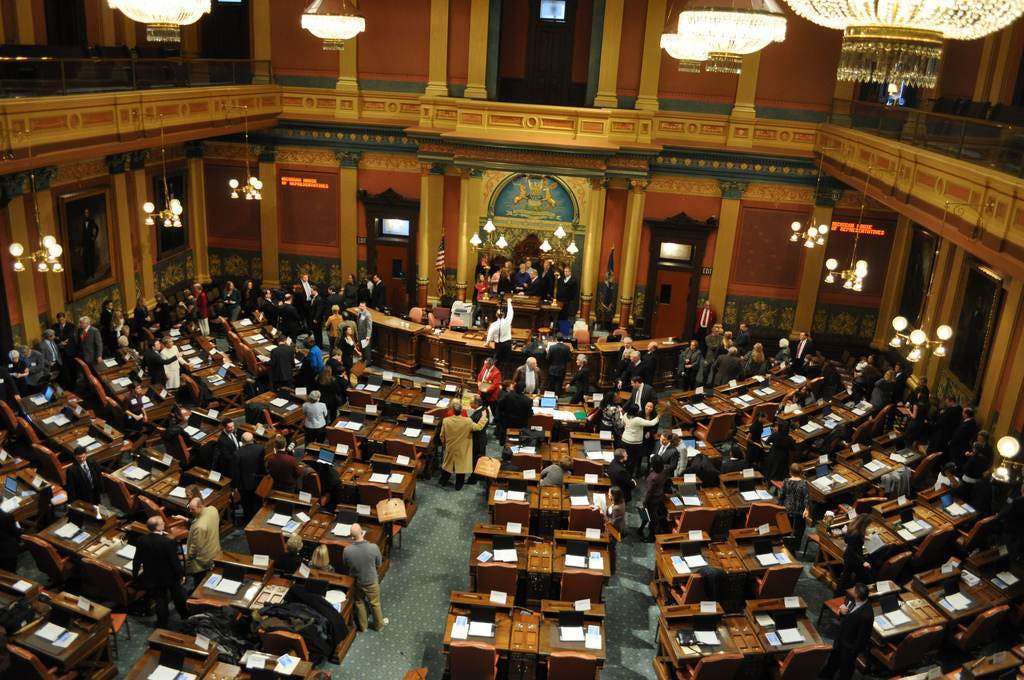 The Michigan Senate has passed a bill to raise the state’s gas tax. The bill would approximately double Michigan’s fuel tax to raise about $1 billion a year more to fix transportation infrastructure.

Although some may not be in favor of such a big tax increase, the Michigan Department of Transportation says the money is definitely needed in order for the state to improve and maintain the conditions of its roads and bridges.

“We’ve been under funding infrastructure in the state for a long time,” said Dan Weingarten of MDOT. “We’ve got to start investing in that infrastructure and the longer we put it off, the more expensive it’s going to be.”

The House is not expected to begin reviewing the bill until early December. It’s highly unlikely that they’ll pass the Senate’s bill as-is. However, there is a strong possibility that it will alter the bill slightly before sending it back to the Senate. 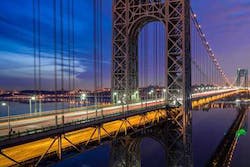 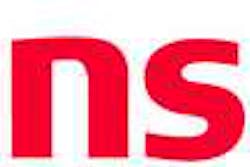 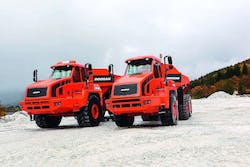