Toyota is testing a fleet of 100 fuel cell vehicle prototypes that could help consumers pay less for the completed vehicles, Automotive News reported.

The prototype, based on the Highlander crossover, has a 440-mile real-world range.

However, the production vehicle will look less like a Highlander. Instead, it will have the silhouette and size of a Prius and resemble the FCV-R concept hatchback Toyota presented at the 2011 Tokyo Motor Show.

Toyota intends to begin selling the new fuel cell vehicle in 2015 in states covered by the California Air Resources Board mandate. The vehicle will likely cost between $50,000 and $100,00. 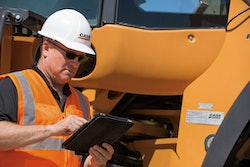 Case ProCare to to cover machines with SiteWatch telematics 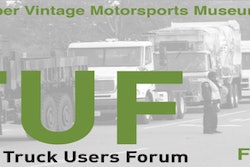 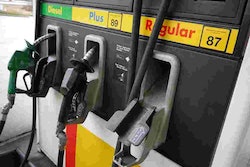