LaHood writes, “Mayor Anthony is the right man for the job” and cites projects in Charlotte like “improvements at the Charlotte Douglas International Airport and the expanded LYNX light rail system… [and] freight and passenger rail upgrades and redesigned intersections on Interstate 85” and the Charlotte Streetcar Project as proof of Foxx’s transportation work in his city.

Foxx’s work isn’t the only reason Obama chose him. According to a report from the Los Angeles Times, Obama said Foxx’s established name and respect from peers has him primed for the position, stating that creating “personal relationships with mayors and governors and county executives” is key to being a successful transportation secretary.

During his nomination, Foxx noted that teamwork is a priority in national transportation.

“We must work together across party lines to enhance this nation’s infrastructure,” Foxx said. 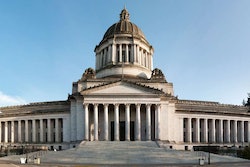 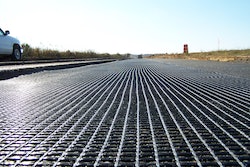