Secretary of Transportation Ray LaHood told Better Roads in May 2011 that he’d like to see American jobs created by “taking some shuttered industrial plants and opening them with American workers.”

LaHood took to his blog today to discuss the opening of the Macomb Transit Center in western Illinois. The new transit center, located in LaHood’s birth state, was repurposed from a shuttered porcelain factory.

The Macomb Transit Center, a 70,000-square-foot facility funded in part by both the U.S. Department of  Transportation (DOT) and the Illinois DOT, will serve as a maintenance and training hub for McDonough County transit. 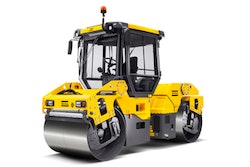 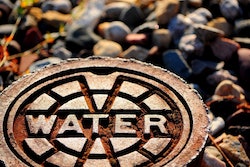 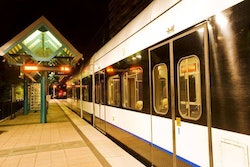 The transportation infrastructure debate: it’s not us versus them