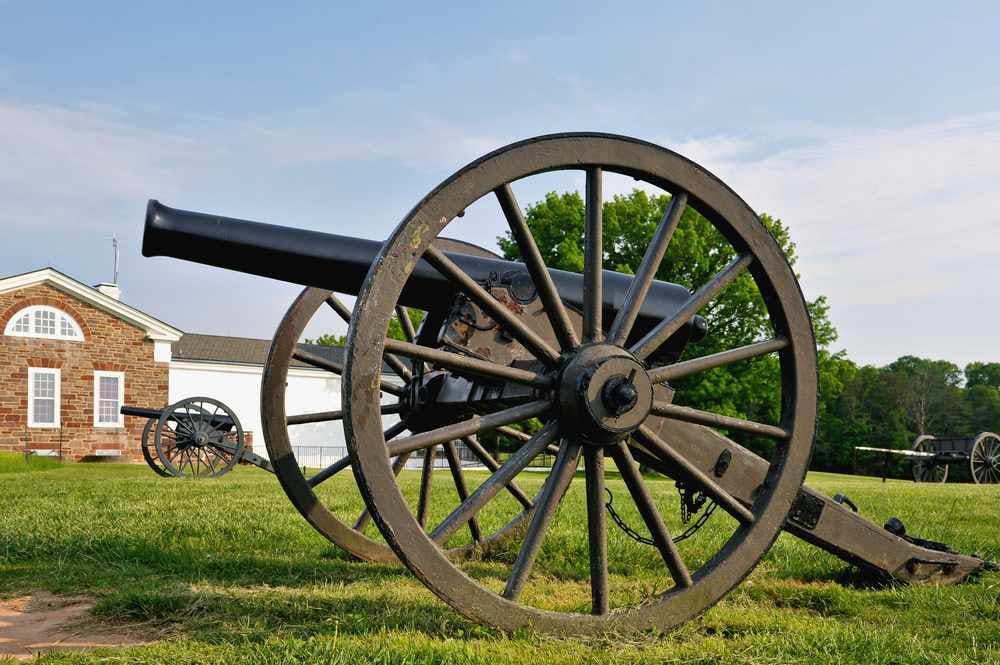 The things we do in the name of progress.

Progress is one of those wonderfully vague words that can be used in any number of contexts, often by diametrically opposed sides of the same debate in support of their cause. It’s meaningless and meaningful at the same time, a refuge for some and a rallying cry for others. As we grow, as we expand, it is in the name of progress that much of the old gives way to the new. Old bridges come down, old buildings are replaced and so on. Which leaves us asking, just what is worth preserving if its preservation is less valuable than the new infrastructure that would replace it?  And then we have to define “valuable.”  So we have to balance the needs of our modern transportation infrastructure user with the values of the culture he/she lives in, with one or the other taking something of a bashing.

So it was uplifting to hear that the National Park Service and Virginia authorities are close to signing a major Civil War battlefield preservation deal that eventually would close two congested roads that slice through the twice-hallowed ground at Manassas.

“The agreement, which could be signed by the summer, would provide for routes 234 and 29 to be shut down inside Manassas National Battlefield Park.”  That’s Robert McCartney in the Washington Post, and he argues that “shutting the roads inside the park would be one of the biggest achievements ever to restore the authenticity and improve the visitors’ experience at the premier Civil War battlefield closest to Washington.”

The July 1861 First Battle of Manassas, sometimes called Bull Run, was the first major land battle of the Civil War. To the chagrin of spectators who had to drive the 30 south of D.C. to see it and the panicked amazement of confident Union generals, the Confederacy won the battle. Lincoln would say at Gettysburg in the fall of 1863 that “we can not consecrate, we can not hallow this ground. The brave men, living and dead, who struggled here, have consecrated it, far above our poor power to add or detract.” We have so little hallowed ground it would seem a good idea to maintain as much of it as we can. Steadily increasing traffic through the Manassas battlefield has, bluntly, threatened its integrity.

Now the park service and Virginia are coming together to preserve that ground by removing traffic. It is no simple thing; it is a balance, a compromise between then and now, between who we were then and who we are now. Three cheers for the people who worked this out. 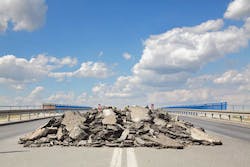 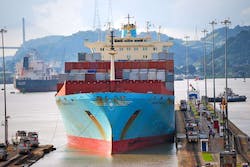 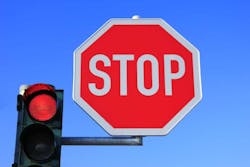 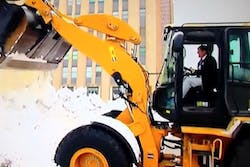