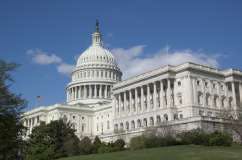 Perryman cited AED, which estimates shale energy equipment revenues have had an economic impact of more than $2.4 billion in Texas alone.  Perry also noted how the energy boom has increased employment and allowed companies to expand in Texas and Louisiana.

Shilling testified on behalf of both AED and the Energy Equipment and Infrastructure Alliance (EEIA), a newly-created organization representing industries and workers supporting energy development.

Shilling discussed the positive effects of domestic energy extraction on his company, as well as the importance of allowing states to regulate energy development while streamlining the federal permitting process. 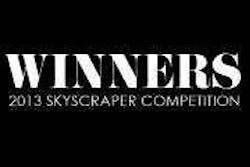 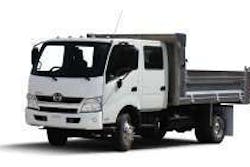 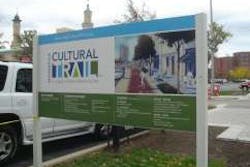 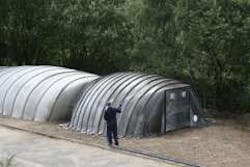