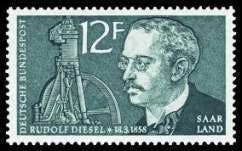 A diesel car will not blow black smoke clouds anymore. But odds are you probably still don’t want one. Why?

In Britain, diesel engines make up half of the cars sold. And that’s a low figure for Europe.  But here, well, diesels are sort of unchic. But why? According to this BBC report European drivers were in the same situation American drivers are now in just three years ago (something of an odd claim to make). Is a diesel explosion just around the corner, the BBC asks. I suppose “explosion” is the wrong word, and the BBC didn’t use it. Way back in the early years of U.S. motoring steam was considered by a lot of people in the engineering and marketing communities as the most likely dominator of the developing auto and truck engine market. But steam came with a shaky reputation for blowing up. Little matter that most explosions were in boilers abord ships, the motoring pubic was wary. Look around you on the Interstate today and count the number of steam-driven cars.

It is of course not just an aesthetic choice. There area host of consideration — mileage, total fuel cost, emissions, will your teenager want it when you move up, number of diesel pumps at gas stations, noise, acceleration, cold starts, will your friends still consider you cool, etc., etc., etc. But the Euros have those issues and still prefer diesel.

I was in Germany earlier this month and indeed the diesel engine was everywhere, from the largest cars (not that there were many of them by US standards) down to the ones you can step  over but can’t get into. There was that diesel sound under most hoods, or trunk lids. If I wasn’t mistaken there was even a diesel version of the Porsche Cayenne at the gas station next to my hotel. Can you wrap you head around a diesel Mustang GT?

Anyway, the BBC report ends this way: It is high time, America, to give diesels a better look. Is it?

Oh — for transparency’s sake, I drive a gasoline-powered pickup. I once owned a diesel Oldsmobile station wagon. That would be one of the “old” diesels. Up until now I had pretty much buried those memories. 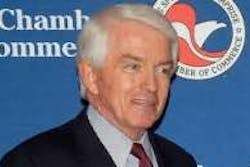 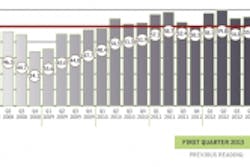 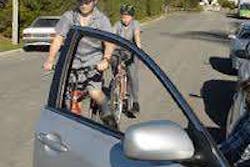 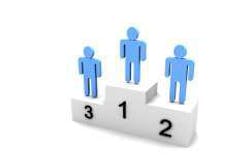