The Illinois Tollway opened a new ramp connecting Irene Road to the eastbound Jane Addams Memorial Tollway (I-90) in Belvidere on Sept. 12 as part of the I-90 Rebuilding and Widening Project.

This work is part of the project that will complete a new, full-access Irene Road Interchange by the end of 2015, according to the Illinois Tollway Authority.

The Irene Road Interchange Project is part of the Illinois Tollway’s $2.5 billion I-90 Rebuilding and Widening Project and includes the new eastbound entrance ramp and two additional new ramps to carry traffic to and from the west. These roadway investments are projected to cost an estimated $10 million to $15 million, according to the Illinois Tollway Authority.

Illinois Tollway Executive Director Kristi Lafleur says now that half of the project is complete, the Irene Road Interchange will improve access for motorists traveling on the Tollway to and from the Belvidere area. Lafleur also notes that it will spark economic development and job growth in the region.

The Irene Road Interchange Project will create a full interchange to enhance access and create new economic development opportunities for Belvidere, Boone County and neighboring Winnebago County. The existing westbound exit ramp to Irene Road opened to traffic in 2009. Construction of the new ramps carrying traffic to and from the west is scheduled for 2015. 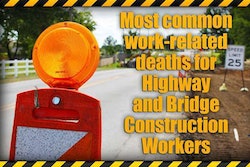 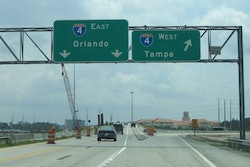 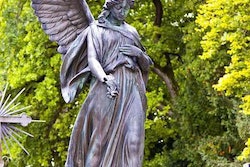