Can you believe how much bad roads cost Texas drivers?

Bad road conditions are costing the average Texas driver in the Dallas-Fort Worth-Arlington area more than $1700 a year. The report, released by TRIP (a national transportation organization), claims deficient roads, heavy traffic and high operating costs are taking its toll on Texas drivers.

The report claims nearly one-fifth of bridges in Texas are in need of replacement or repair. TRIP also says 16 percent of the state’s urban roads and highways are in need of improvement.

The Dallas-Fort Worth-Arlington road conditions cost the average area driver $1740 per year thanks to vehicle operating costs from driving on bad roads, lost time and fuel due to heavy traffic, and unfortunate traffic accidents.

According to the report the average area driver pays $508 each year in vehicle operating costs, which includes accelerated vehicle depreciation and tire wear. Driving in the area costs area drivers an additional $957 annually due to lost time and fuel from traffic congestion.

“These high costs are like a hidden tax on our motorists; we’d all be better off investing a little more in improving our transportation infrastructure and avoiding these costs,” said Tarrant County Commissioner Gary Fickes, chairman of the Tarrant Regional Transportation Coalition. 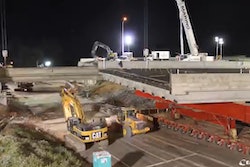 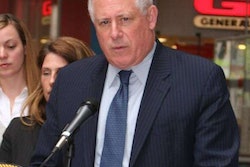 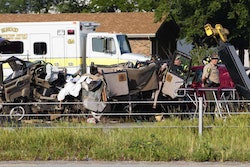