The association presents the award, which began in 1960, to ten public works professionals who have displayed exceptional performance in discharging critical responsibilities in connection to the design, construction, maintenance and/or operation of major public works projects or activities in large and small municipalities.

The following professionals received an award: 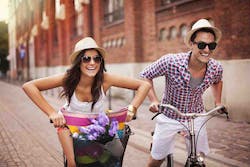 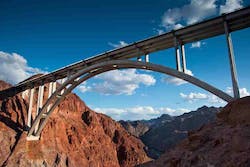 How Nevada maintains the lowest number of deficient bridges in the U.S. 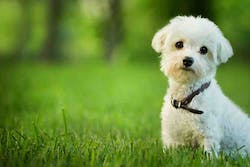 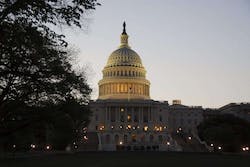