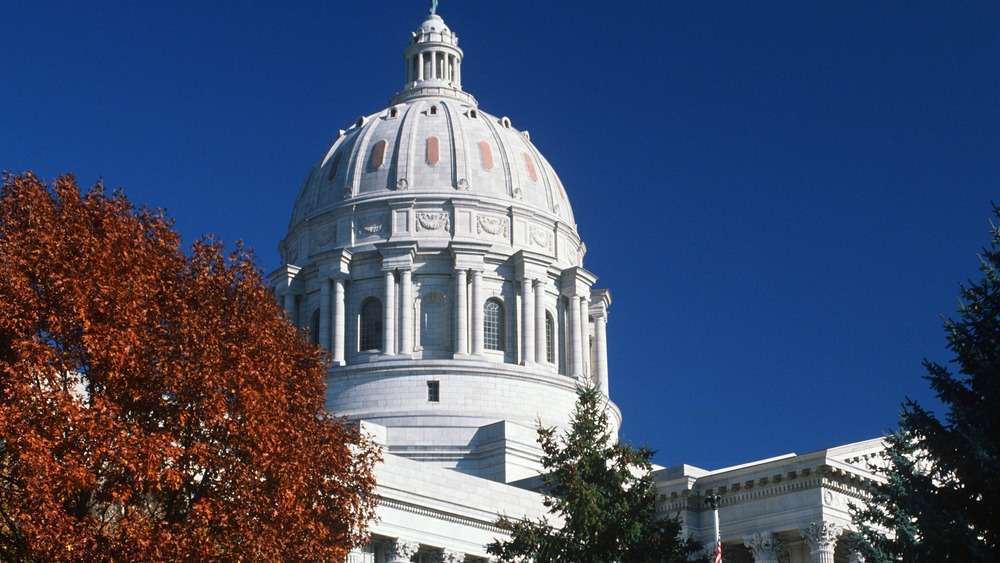 The Missouri Senate on Tuesday passed a less than 1-cent sales tax increase aimed at improving transportation in the state, The Kansas City Star reports.

If approved by legislature, the 3/4-cent sales tax hike would generate $534 million each year for 10 years.

According to the report, the Missouri Department of Transportation (MoDOT) needs $485 million each year to maintain statewide roads. However, the report notes that the agency’s budget will likely fall to $325 million in 2017.

The tax still needs to go through the state legislature before heading to the ballot for voter approval. It would need voter reauthorization every 10 years to stay active.