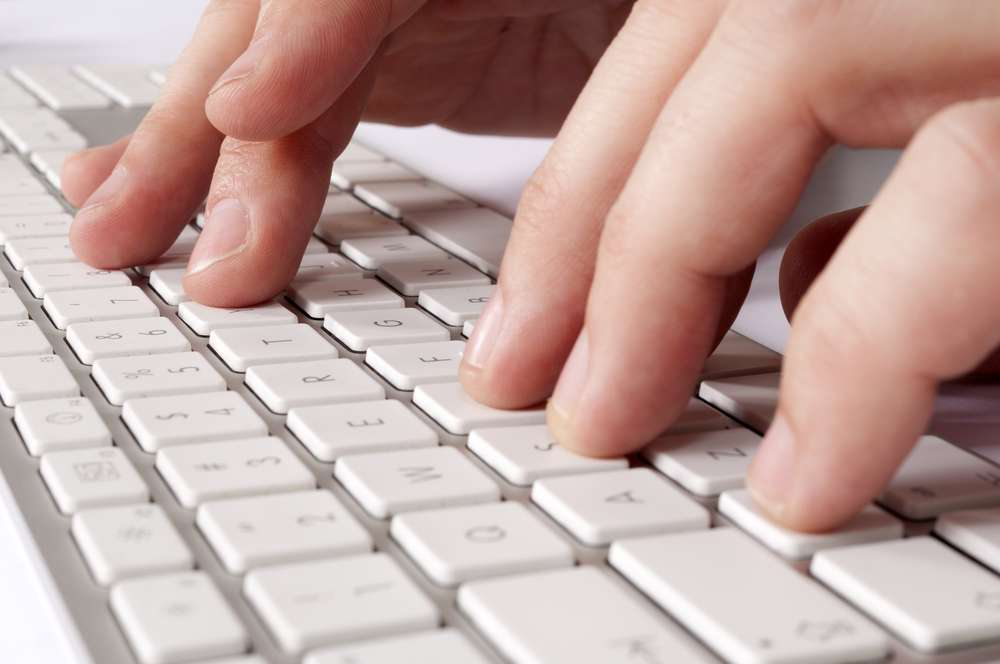 The “Booth babes and the S.T.E.A.M. professions” blog post I wrote last month is still generating many reader responses. I love it! I love that readers are taking time to read what I’ve written – and to comment back.

Both men and women in the industry continue to write in. The influx of responses started with the reader response from heavy equipment manager “J.A.M.”

Since then, we’ve had a lot more.

The husband: ‘I’m just here to hold the bag’

One female reader (she did not want her name used but agreed to let me use some of her stories), who started as a flagger, has worked in rock quarry, on the road as an operator and as an estimator and is now equipment manager, said she could guarantee me she was never able to wear (or should we say not wear) that type of gear.

This reader said she is not a “hear-me-roar” type, either, but she rolls her eyes at booths with booth babes. In fact, when attending ConExpo-Con/Agg (which is coming up March 4-8), she actually avoided the booths with them. However, she noted, “There are a few booths that have hired females and men to hand out pamphlets and such and are dressed appropriately and do a fine job,” she wrote.

One of my favorite stories she shared, though, was about the last time she attended ConExpo-Con/Agg. She brought her husband with her – an imposing figure at 6 feet, 7 inches tall – who does not work in the construction industry.

When the couple would walk up to booths together, he developed this response for when sales people would automatically walk up to him and ignore her: “That sounds great, but I didn’t understand anything you just said. You need to talk to her! I’m just here to hold the bag.”

She said this gave her a nice chuckle and then added, “I guess my husband is kind of my own personal booth babe.” I can pretty much bet that most of you – men or women – would not want to see him in Daisy Duke shorts! (Can you say “wardrobe malfunction?”) Definitely a fun story!

Female civil engineer: I find it ‘insulting and troubling’

Thanks for tackling this topic!

As a reasonably accomplished 50-something female civil engineer, I find it both insulting and troubling that practices and behaviors that are demeaning to women remain all too prevalent. Having come to believe that the choice many of us have made to suffer in silence (except when commiserating in “safe” settings”) in the interest of not making waves has impeded progress, I am always pleased when light is shed on the problem.

Another reader, Barbara Negherbon, P.E., project engineer with The Dyer Partnership Engineers and Planners, Inc. in Coos Bay, Ore., wrote in with the following:

Thanks so much for your article on the continuing practice of promoting a product using a woman as “bait.”

I work at a company that now has two licensed woman civil engineers. The other woman is in her mid to late 30s and always dresses like “eye candy” because she says the company owner likes it and so do her clients. I can’t convince her that most people don’t see past her inappropriate dress and flirting, to see her professional capabilities. I hope this article will help enlighten this woman.

Thanks again for the enlightening article.

A male from the Utah Department of Transportation (UDOT) wrote in to say he agrees with another reader’s (identified as J.A.M.) response we previously published. He writes:

I read your comments about booth babes and JAM’s response. Like JAM, I am a middle-aged male who appreciates women. I think that booth babes are unprofessional.

I personally stay away from booths that have booth babes for several reasons. One is that I don’t get the impression that the booth babes know very much and would not be able to answer questions that I might have.

Another reason is that I think if a booth has to resort to dressing women that way, their product must not be good enough to stand on its own. I also have to admit, I find it embarrassing. I don’t want my coworkers and peers to get the wrong impression about the reason I visit the booths. I know it’s a matter of pride, but I don’t want others to think I am so desperate for feminine attention that I need to visit a booth babe. Thank you for bringing this to our attention. I think vendors and contractors need to know that it can damage their reputation by resorting to such tactics.

Thanks again to all the readers who have written back to me about my post. I never knew it would create such a dialogue, but I am glad it has. I’m glad to know that the industry truly has progressed. I’m glad to know people are reading what I am writing and that it matters. And I’m glad to be able to hear and share what readers are thinking.

Please continue to share any thoughts or comments you have on this topic or any others. If you have an idea you’d like to see me write about or if you’d like to write a guest blog, please let me know at tinabarbaccia@randallreilly.com.