It’s clear that one of Sen. Barbara Boxer’s (D-Calif.) top priorities is to fix the Highway Trust Fund before it runs out of funding in May. However, not everyone agrees that it should be Congress’ main focus. A lot of Republicans have made the Keystone XL pipeline their top priority, and Boxer doesn’t understand why.

“It is a puzzle to me that after a deep recession, Republicans turn to legislation that according to the State Department will only create 35 permanent jobs,” Boxer said in a statement.  “Instead, Republican leadership should immediately take up the highway bill which supports millions of jobs and will run out of funding in four short months.”

The Highway Trust Fund has been traditionally funded by the 18.4 cents-per-gallon federal gas tax, which hasn’t been increased since 1993. The gas tax alone is not longer enough to fund all of America’s transportation needs. That’s why several people have urged Congress to develop a long-term transportation funding plan immediately.

Boxer is obviously in favor of increasing transportation funding, but make no mistake about it: she’s opposed to the Keystone XL pipeline.

“The President should only sign bills that are good for America, but the Keystone tar sands pipeline does nothing for our country and everything for Canada,” Boxer said of the controversial oil pipeline.  “In addition, reports show the pipeline project will increase the price of gas, while the tar sands flowing through the pipeline will result in pollution that causes serious illnesses like asthma and increases in carbon pollution – the main cause of climate change.” 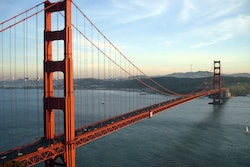 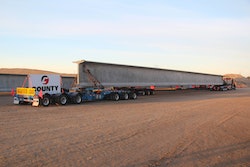 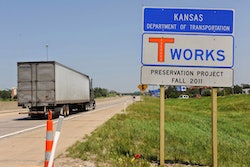