Increases in homebuilding in both the private and public sectors were not enough to offset a decrease in government nonresidential as construction spending fell 0.3 percent in November.

According to preliminary estimates from the Commerce Department, construction spending in November fell to a seasonally adjusted annual rate of $975 billion. The new data also revised the September and October rates upward from the previously estimated $960 billion and $971 billion, respectively, to $966 billion and $977 billion.

Highway and street construction spending saw an increase in spending of .3 percent during the month of November.

Total construction spending in the U.S. is now up 2.4 percent year-over-year.

Private homebuilding continues to be the single largest contributor to spending, rising 0.9 percent in November to a rate of $353 billion. That rate is down 0.5 percent from where it stood one year ago at this time.

Government home construction was up during the month as well, rising 3.5 percent to a rate of $5.3 billion. That rate is down 5.4 percent from last year.

Overall residential construction spending was up 0.9 percent in November to a rate of $358 billion. That figure is down 0.6 percent from the previous year. Overall nonresidential spending was down 1 percent to $617 billion, up 4.2 percent year-over-year. 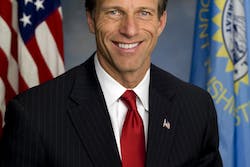 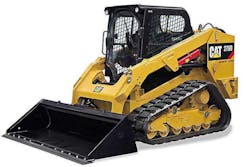 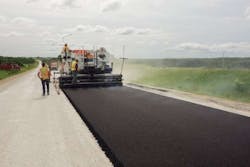 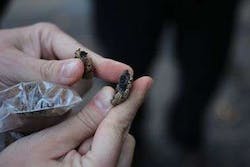