Traffic deaths in the United States fell nearly 23 percent between 2005 and 2012 according to a study done by the University of Michigan’s Transportation Institute. The study mostly credits safer automobiles and advanced technologies such as anti-lock brakes, collision-avoidance systems and stability control.

“There are many factors at play here,” said Dr. Michael Sivak, director of Sustainable Worldwide Transportation and the author of the study.

Despite the fact that the number of drivers in America continues to increase each and every day, the number of deaths decreased in every state except Vermont (up 13 percent); North Dakota (up four percent) and Maine (up two percent). 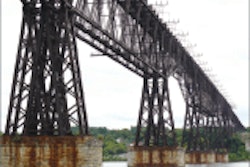 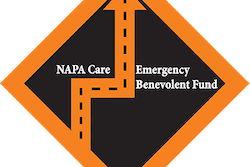 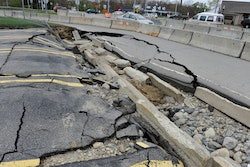