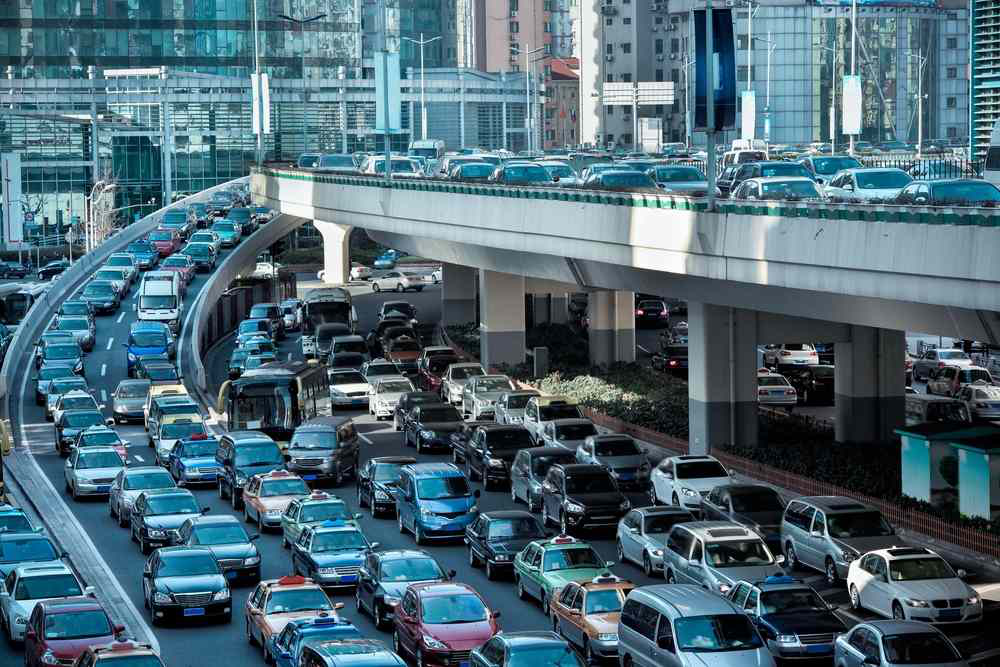 The Reason Foundation, a libertarian nonprofit organization that researches public policy, revealed the proposal Thursday with its study, “Interstate 2.0: Modernizing the Interstate Highway System Via Toll Finance,” which notes that the U.S. interstate system makes up 2.5 percent of the nation’s lane-miles of highway but handles 25 percent of total vehicle miles traveled.

According to a report from The Hill, tolling the entire interstate system could raise nearly $1 trillion for highway rebuilding. The report also points out that federal law currently does not allow tolling on existing highway lanes that are already free.

The Reason Foundation, however, says it is time to change interstate tolling. Among its reasons for switching from per-gallon taxes to highway user fees are:

The Reason Foundation calls its proposed change “a toll-financed Interstate 2.0” and compares it to “the 20th-century Interstate 1.0,” which is funded with a federal gas tax. The foundation notes that making the switch from Interstate 1.0 to Interstate 2.0 may prove difficult because elected officials may be wary of such a major change.

The International Bridge, Tunnel and Turnpike Association (IBTTA) praised the study, with the association’s director, Patrick Jones, calling it “a serious effort to examine the costs of reconstructing and widening our 50-year-old Interstate highway system using all-electronic tolling,” according to the report from The Hill.

“The Highway Trust Fund is one valuable tool to maintain roadways, bridges, and tunnels, but it is not funded at a level needed to address the rebuilding of our Interstate system,” Jones said in a prepared statement. “The recommendations outlined in the Reason Foundation report are critical to helping bridge the huge funding gap to fund our nation’s transportation infrastructure. Tolling is one proven funding option to address this huge gap.”

Bob Poole, director of transportation policy at the Reason Foundation and the author of the tolling study, told The Sacramento Bee a move away from fuel taxes is inevitable. He said fuel-efficient and alternative energy vehicles will force a shift from the current fuel tax to a miles-driven fee.

“The country is going to be shifting from per-gallon gas taxes to mileage-based user fees,” Poole said.