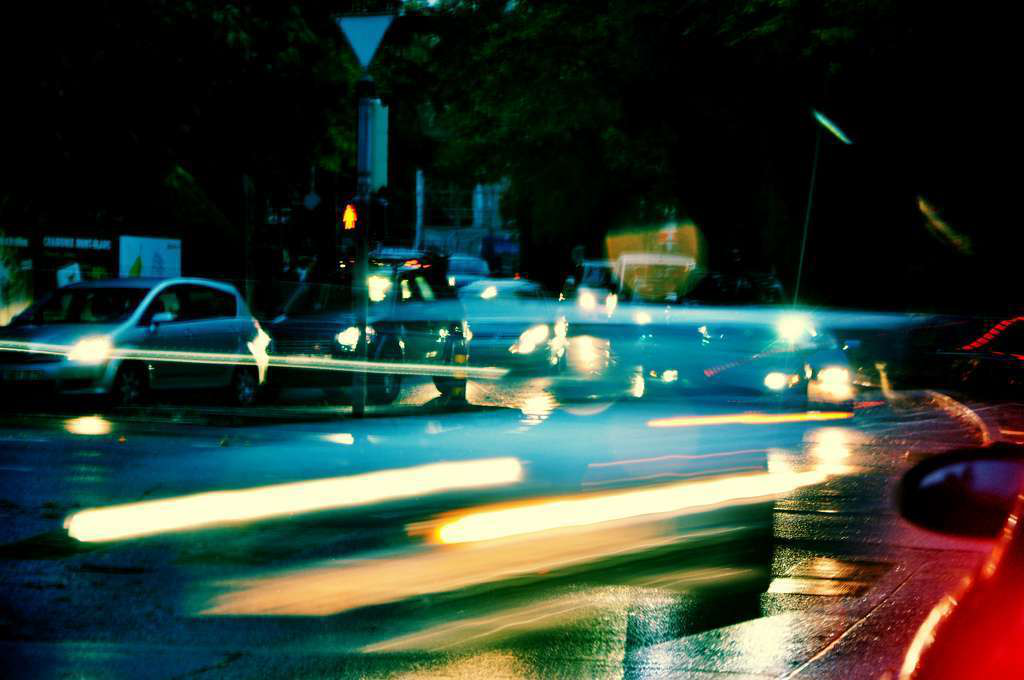 The campaign is an effort to organize local leaders in the U.S. to influence their elected officials to push for federal investment in America’s highways and bridges.

KAM will offer key facts, issue alerts and calls-to-action that bring attention to the depleting Highway Trust Fund (HTF). The campaign will also provide local leaders with information about the effects of federal funding on area highway projects, and it will create a network of local supporters interested in getting Congress to pass a six-year highway bill in 2014.

KAM aims to highlight the growing local costs of failing roads in America and to shed light on the nearly-bankrupt HTF and why it matters locally.

For more information about this new campaign, visit keepamericamoving.net.