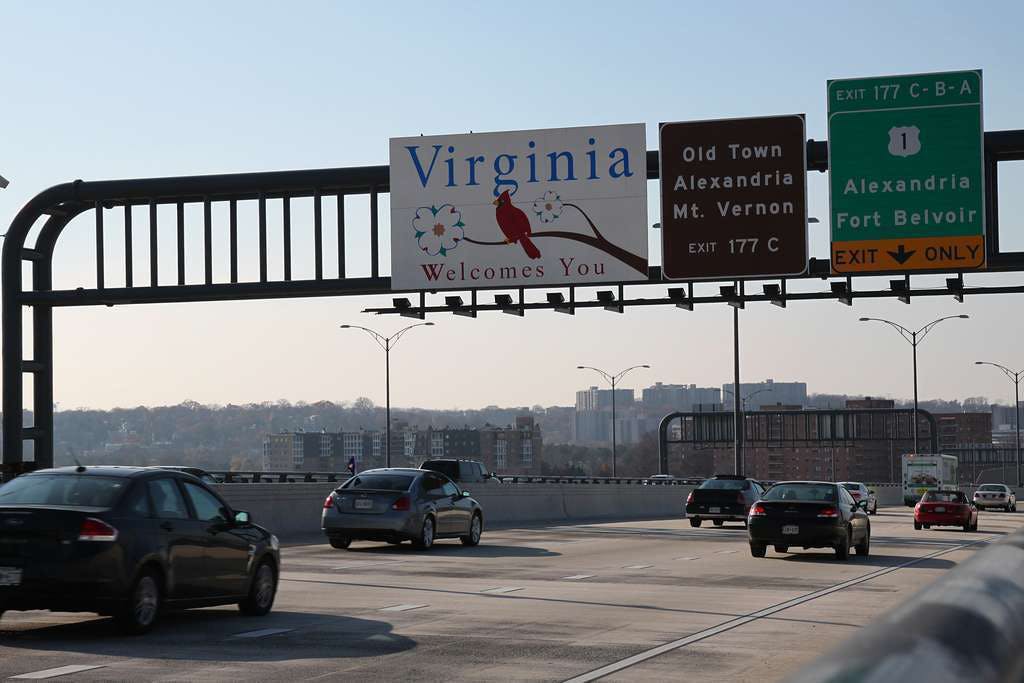 The Road to the Future bill will enable sweeping, long-term funding for Virginia highway repairs and maintenance.

It will replace the state’s 17.5 cent per gallon retail gas tax with a 3.5-percent wholesale tax on gasoline and a 6-percent tax on diesel fuel. It also raises the statewide sales tax from 5 percent to 5.3 percent, and it increases the titling tax on car sales.

The bill, which rejects a toll on Interstate 95, was approved on the final day of the 2013 session of the General Assembly. 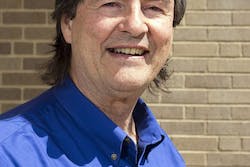 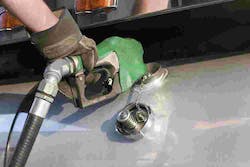 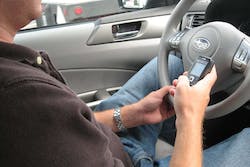