The number of motorcyclist fatalities has climbed nearly consecutively for 15 years, with a 9-percent increase in 2012, to more than 5,000 deaths, according to a report from Governors Highway Safety Association.

The report is based on data gathered the first nine months of 2012 and estimates the last three months of the year.

According to the report, motorcyclist deaths increased in 34 states decrease in 16 states and remained the same in Washington D.C. in 2012, compared to 2011.

The trend of increasing motorcyclist fatalities parallels a decrease in states with universal helmet laws. The number of states requiring all riders to wear helmets has reduced to 19, down from 26 in 1997. The last state to enact a universal helmet law was Louisiana, which reinstated its law in 2004.

Other factors that may cause an increase in motorcyclist deaths include warmer weather, a strengthening economy and high gas prices, which may lead travelers to choose more fuel-efficient modes of transportation like motorcycles. 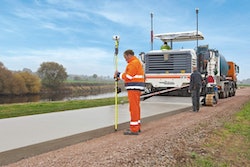 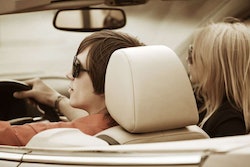 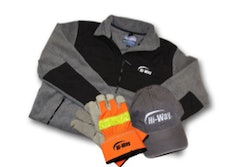