Elvis and the Highway Trust Fund

Let’s say Elvis was still around somewhere. Let’s say his plot to flee the spotlight and disappear into a quiet life far from the madding crowd was still working. And let’s say that he took some of his old Cadillacs and Lincolns with him, the big, lumbering, gas-hogging mid-fifties models.

Perhaps today he’d be aware of the need for sustainability and would want to be more fuel efficient on the road. So he garages the Caddies and takes his German Messerschmitt micro car, the one designed by an Italian refrigerator architect. Think of the gas mileage! Think of the cheering in Washington as role model Elvis drives green, and the hand-wringing among highway proponents as Elvis pays less and less into the Highway Trust Fund. (Yes, yes, I know, driving a ’56 Caddy or a Messerschmitt today would tend to negate the privacy he’s tried so hard to establish.) Anyway, he sold his Messerschmitt before he left us.

This story also reminds me of an old math teacher. One very tall, thin Mr. Smith. I recall we unkindly called him Pinhead Smith. He drove  an Isetta, another Euro micro car, although this one with a BMW badge. Watching a 6-foot 5-inch teacher (Elvis was 6 feet tall) get out of this car was hilarious. Now I’m that tall and have his haircut (or lack thereof ), so I guess I provide some amusement to the neighborhood kids these days when I use my son’s little Honda Civic. But it’s not THAT small. 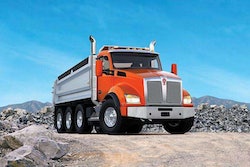 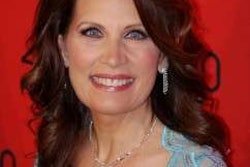