There is a sense of inevitability about this. It’s not a real surprise, and the next falling domino probably won’t be either.Tennessee will stop work on its portion of I-69 because the state can’t afford the cost.

Writing a guest column in the Memphis Commercial Appeal, TDOT commissioner John Schroer says the state has already invested $200 million in building its part of this national corridor. But, as he notes, $150 million of that was federal dollars. With those DC dollars at work on I-69 he could spend Tennessee money on other vital state projects.

So what changed?  And you gotta love this. He says: “What is missing from the national discussion about I-69 is the funding component.

“Currently, there are no more congressional earmarks, no promises and no commitments on the federal level to help us finish this highway. That leaves TDOT staring at a $1.5 billion price tag to build 65 miles of new highway between Memphis and Dyersburg.”

MAP-21 is of course famously free of earmarks.

Schroer also tosses this scary thought into his guest column : “And we’re not alone. Mississippi, Arkansas, Kentucky, Indiana and Texas are all facing tremendously expensive I-69 projects, including construction of bridges over the Mississippi and Ohio rivers.”

To restate the obvious, scarce transportation infrastructure funding will continue to have major consequences such as this, hitting business especially hard. Let’s hope we don’t find members of Congress expressing their surprise and shock when they hear.

Schroer knows his stuff and is an impressive guy. I heard him at an ARTBA meeting in Memphis last year. The frustration for DOT commissioners in this funding environment must be sky high. 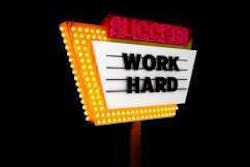 How bad is the tax ‘bite’ out of your paycheck now? 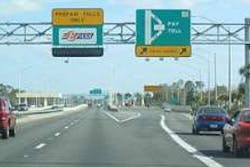 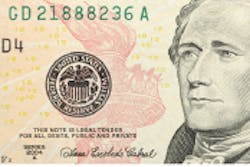 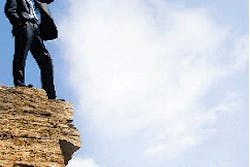