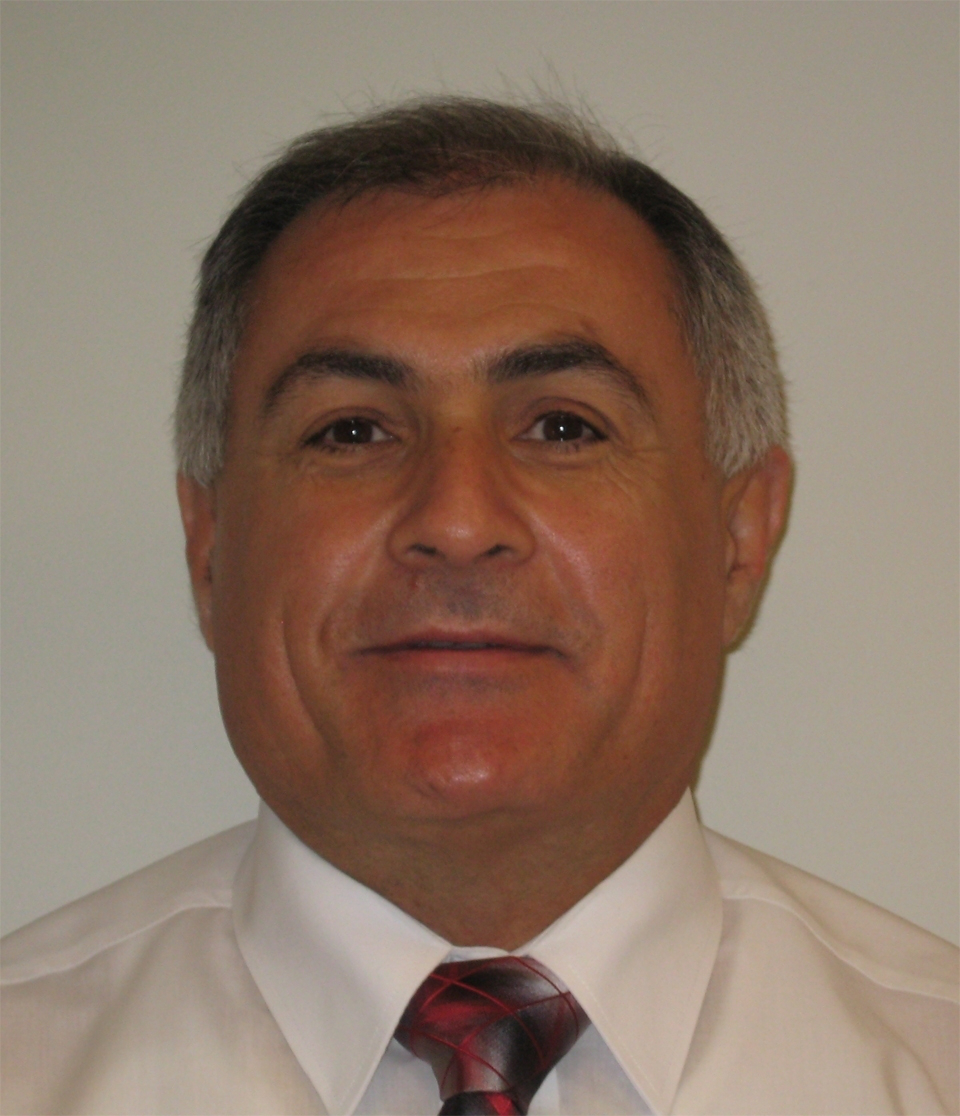 Parsons has hired Sam Elters as regional transportation director in Arizona and Nevada.

In this position, he will be responsible for all road and highway projects in this region, and he will serve as the lead for major pursuits, including public-private partnerships, design-build projects, and design and construction management projects.

Prior to joining Parsons, Elters was chief engineer of the Transportation Corridor Agencies in Irvine, Calif.

Before that, he was state engineer for the Arizona Department of Transportation’s Intermodal Division. He also served as chief executive and administrative officer of the division, responsible for providing leadership and direction to more than 2,200 full-time employees.

“We are happy to welcome Sam to our team,” said Tom Barron, Parsons Group president. “His experience as a leader on state highways and toll roads is a great asset, and I’m confident that his talents will lead to successful pursuits.”

In addition, Elters was responsible for delivering Arizona’s $6.5 billion, five-year capital improvement program in his role as State Engineer. He holds a bachelor’s degree in civil engineering from Northern Arizona University.