A construction site in Virginia has led to the discovery of not one, but two major pre-Revolutionary War archaeological finds.

According to the Washington Post, construction crews excavating the site of the future Hotel Indigo in Old Town Alexandria, Virginia, discovered the timbered foundation of a warehouse dating back to 1755. Archaeologists then found the partial hull of a 300-year-old ship on the same site, which is part of the city’s major redevelopment of the Potomac River waterfront.

John Carlyle, a Scottish immigrant, town trustee and major landowner, was tasked with building a warehouse on the Port Lumley sand flats, the Post reports, one of two spots where the deep­water channels of the Potomac River approached the city’s shoreline.

“It’s very rare. This almost never happens,” says Dan Baicy, the field director for Thunderbird Archeology. “In 15 years that I’ve done this work, I’ve never run into this kind of preservation in an urban environment where there’s so much disturbance.”

The ship’s bow was uncovered by construction crews before archeology crews were able to uncover a nearly 50­-foot-­long remnant of the keel, frame, stern and flooring digging by hand. According to Baicy, the wood did not decay because once it was buried, oxygen could not reach it.

It appears the ship was built to carry heavy cargo or was used as a military ship, says John Mullen, Thunderbird’s principal archaeologist. Archaeologists believe it may have been placed at the site to provide the framework to fill in the cove and sand flats at Port Lumley.

Fran Bromberg, the city’s archaeologist, says there is a possibility that part of the ship can be put back together so it can be displayed. 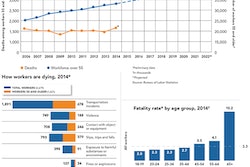 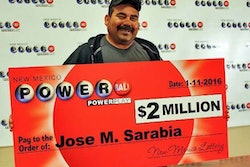