I wonder how many agencies in charge of roads unknowingly face a problem that has just surfaced here in Tuscaloosa, Alabama.

From the Tuscaloosa News today:

The Tuscaloosa County Commission spent its Wednesday meeting arguing whether the county should take on the burden of fixing roads riddled with potholes, cracks and generally considered to be failing.

More than 50 subdivisions in Tuscaloosa County have roads in need of repair, but they were never accepted by the county for maintenance. In many cases, the developers who are responsible for the roads’ upkeep did not construct them to meet county standards and have since filed for bankruptcy or have died.

It seems reasonable to think that there are other agencies spread out across the country, struggling with constant budget crunches, that are about to run into a costly, and contentious, problem they didn’t even know was there.

Our problem made the front page of the local paper when it broke wide open in a meeting, and clearly it surprised stakeholders. I had heard it was coming from my colleague and fellow blogger in this space Tom Jackson, a.k.a. Tier4Tom on Twitter, some weeks back.

Perhaps it would be a good idea for agencies to send someone back to look over the books to determine the legal and contractual status of roads in housing developments and someone else to go ride around those developments. Here’s the full story. 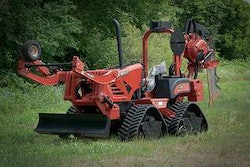 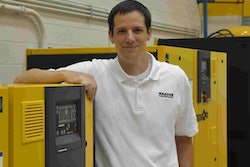 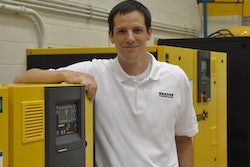