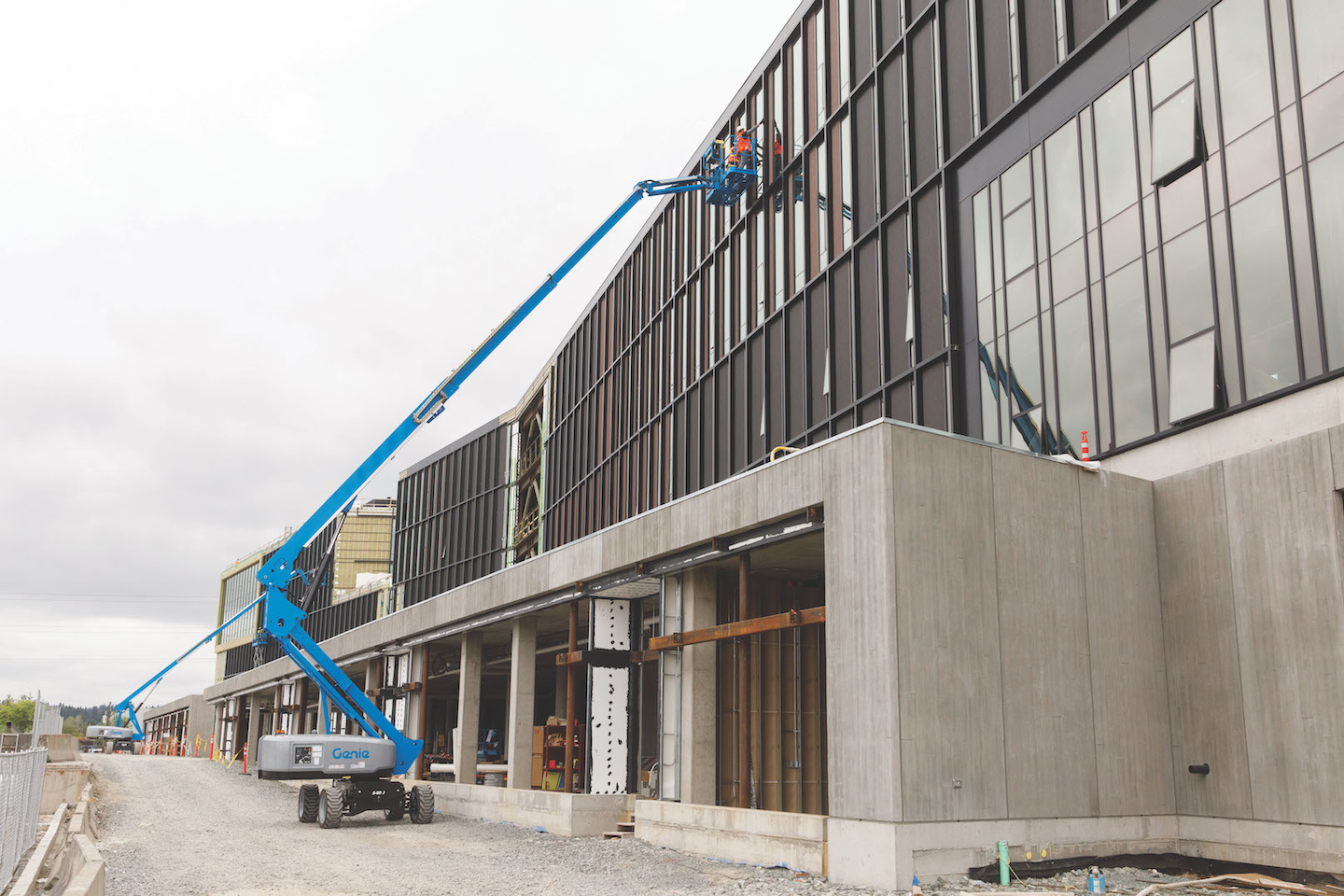 When it comes to some conditions for working at height, lighter is better.

The S-80 J is intended for lighter work such as general construction and maintenance. While the S-80 XC model, which came out in 2017, is geared more toward commercial and industrial construction with its 1,000-pound unrestricted platform capacity.

Though weighing 23,000 pounds, the aerial platform on the S-80 J has a 660-pound capacity, enough to hold two workers, tools and a 6-foot jib at 80 feet up and 55 feet horizontally. It’s even light enough to be equipped with tracks, which is how the ConExpo display model was outfitted, making it the only 80-foot boom lift with a tracked option, Genie says. The Genie TraX system allows work on sensitive ground conditions like wet grass, mud, sand and snow, as well as harder, uneven surfaces. 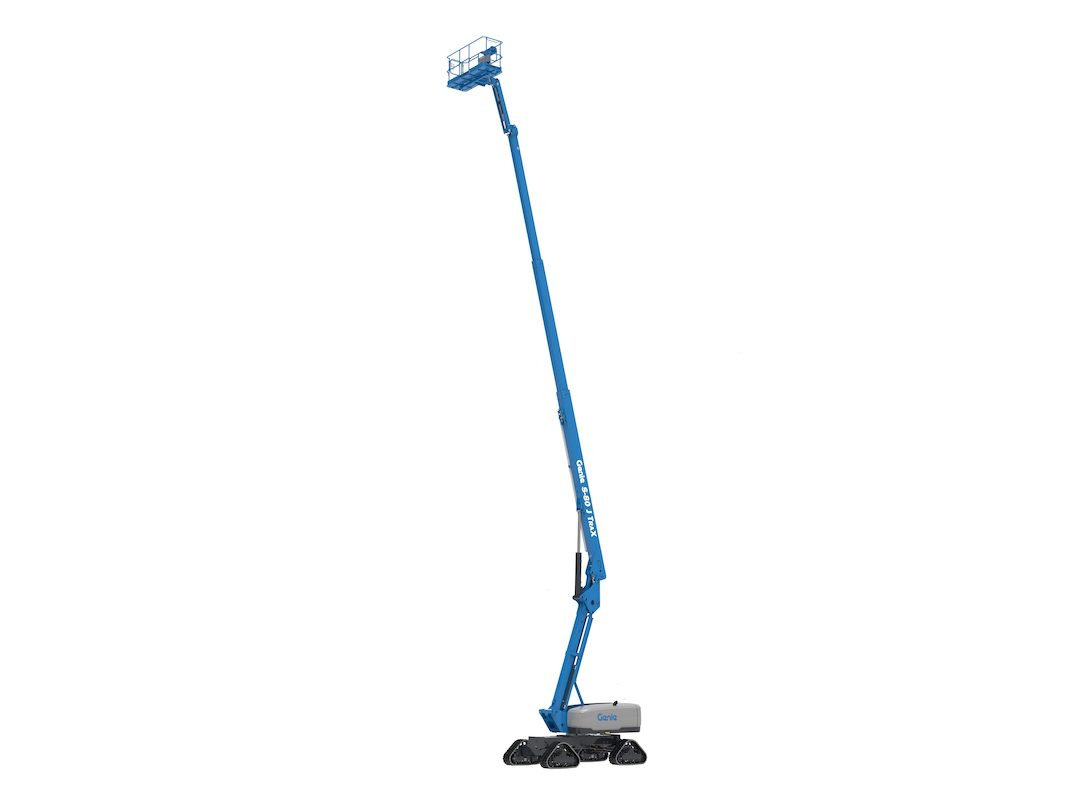 The S-80 J comes standard with wheels, with four-wheel drive and oscillating axles for handling rough terrain. Genie also gave it high ground clearance for avoiding rocks and other obstacles.

The J-Series product line is one of several the company has rolled out in the past year to make its products fit the various demands of the rental market, where the company says having the right machine for the job improves owners’ rental return on invested capital. The new machines also meet new ANSI standards set to take effect June 1. (Check out Equipment World’s recent series on the new standards for a more in-depth look at what the changes mean for contractors, by clicking here.)

The S-80 J is the second model in the J-Series, following last year’s launch of the S-60 J, which weighs 16,650 pounds, has an operating height of 60 feet and the same 660-pound platform capacity. 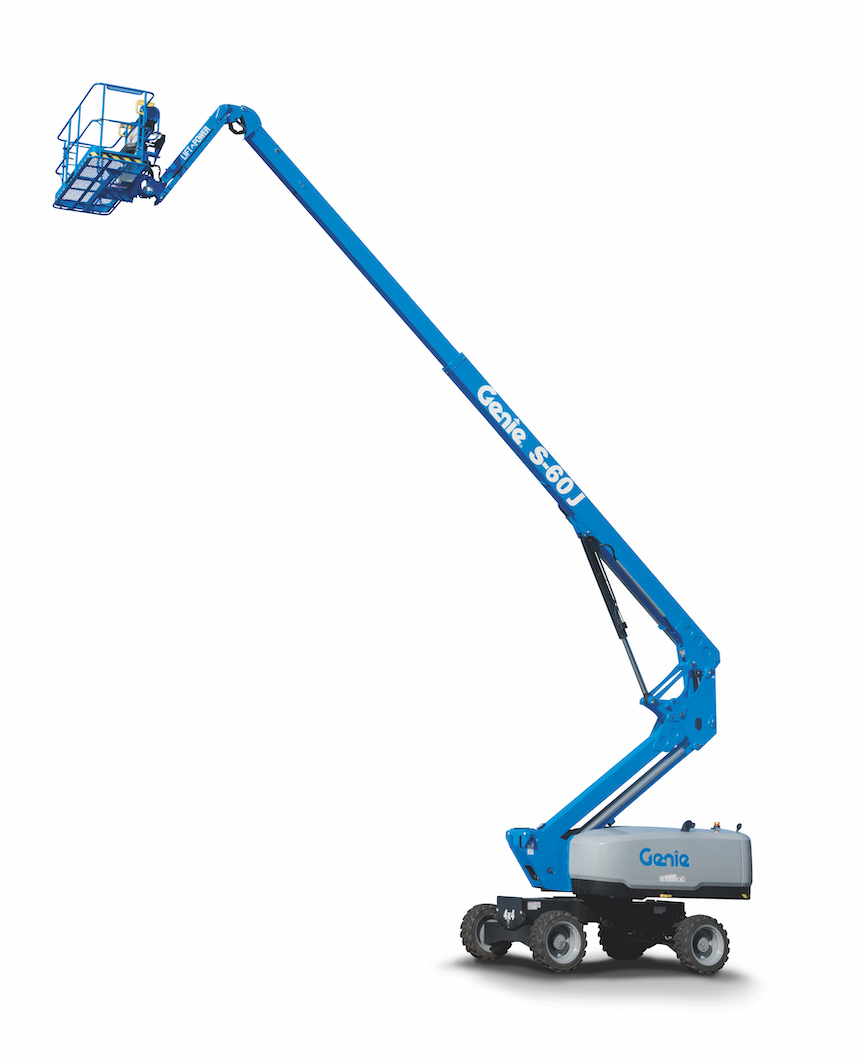 The J-Series’ lighter weight means lower ground pressure and also easier transport. Genie says their compact design also means they can fit with more than one machine on a trailer.

Genie made the controls similar to its other models. An LCD screen at the ground controls provides real-time machine data and troubleshooting information. The lift is compatible with the Genie Tech Pro Link handheld diagnostics tool. 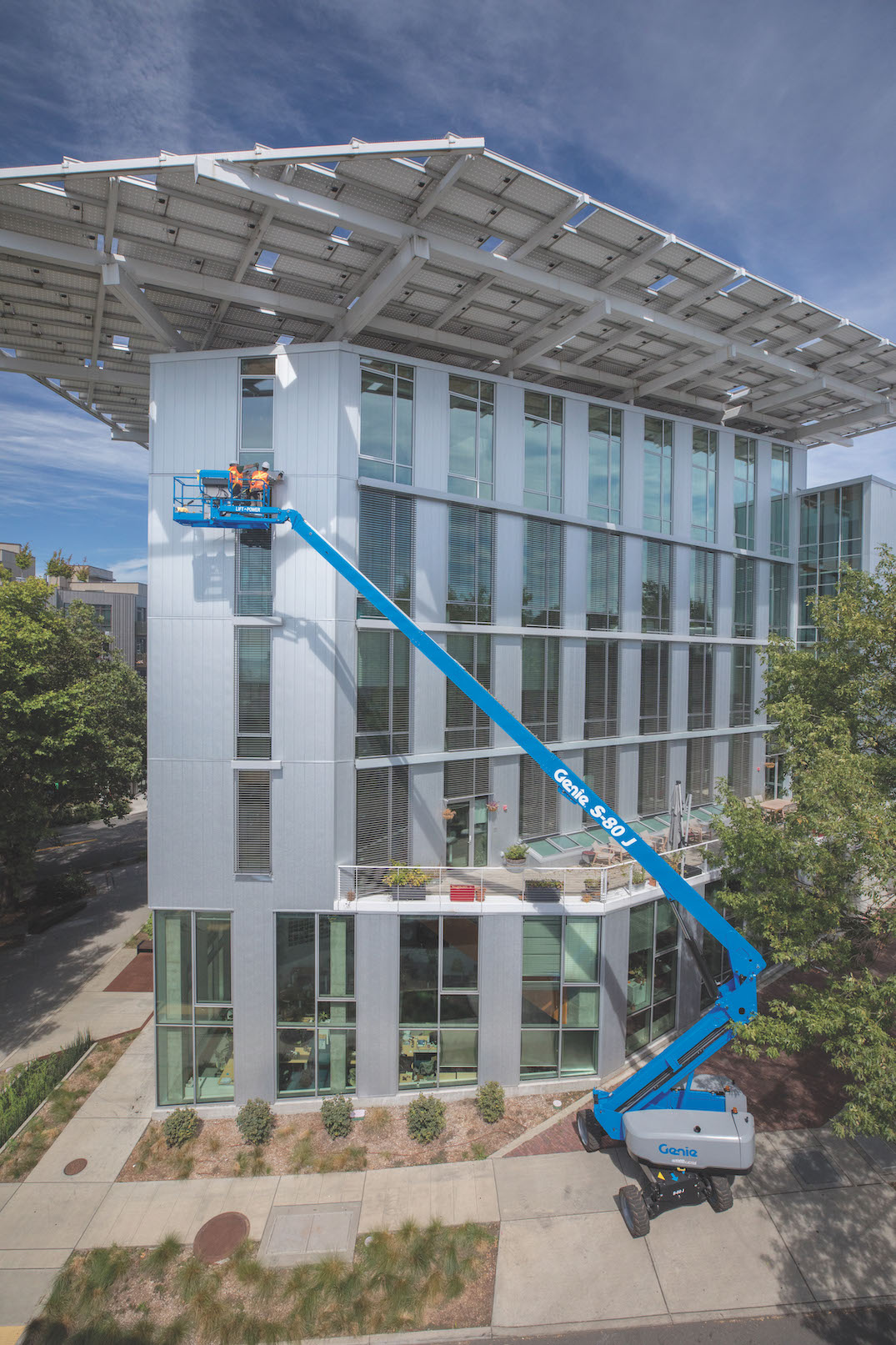 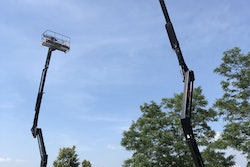 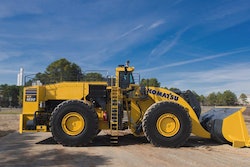 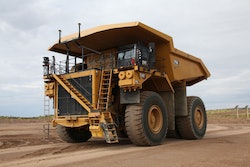