Six years after construction was halted on the Harmon casino and hotel on the Las Vegas strip, crews have begun the yearlong process of dismantling the building.

Why? Back in 2008, inspectors found flaws in the steel reinforcements of the $8.5 billion tower’s concrete structure. At that time, 26 of the building’s 48 stories had been completed. Since then, a legal battle has played out between the owner of the hotel, MGM Resorts International, and the builder Tutor Perini Building Co., according to a report from the Las Vegas Sun.

Since discovering the flaws, MGM has argued that the building should be dismantled as soon as possible because it could collapse in the event of a strong earthquake. Apparently, there is a 50-percent chance such an earthquake could hit the city in the next 30 years.

But Tutor Perini has argued the building should remain standing for the remainder of MGM’s lawsuit as evidence that the company did not include proper earthquake-proofing in the building’s plans. However, a judge has issued an order for MGM crews to begin dismantling the building. 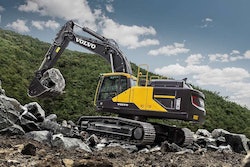 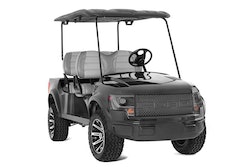 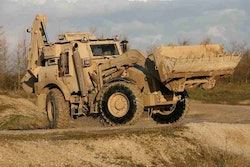