Financed equipment volume down 6% in February

Overall new business volume in heavy equipment financing was down 6 percent annually to $4.7 billion in February, according to the latest data from the Equipment Leasing and Finance Association.

The ELFA’s Monthly Leasing and Finance Index reports activity from 25 companies and showed a month-over-month decrease in new volume of 20 percent from January. Year to date, cumulative new business volume was up five percent compared to 2012.

“It is too early to tell whether February’s decline in new business volume signals a longer-term trend spurred by economic uncertainty, sequestration and unresolved fiscal matters, or is a one-time development that needs to be closely monitored,” said ELFA President and CEO William G. Sutton in a prepared statement.

“Recent internal and external economic indicators and analyses point to a moderately sluggish beginning to the year, to be followed by a pick-up in overall economic activity in the second half of the year. February’s somewhat disappointing data could very well provide concrete evidence of this forecast.”

Credit approvals totaled 77.4 percent in February, a decrease of 1 percent from January. Fifty-three percent of participating organizations reported submitting more transactions for approval during February, down from 55 percent the previous month.
Finally, total headcount for equipment finance companies was down 3.5 percent from the previous month, and decreased 2.9 percent year over year, largely due to a change in reporting by one survey participant.
Related Stories 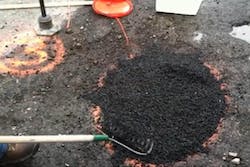 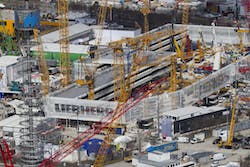 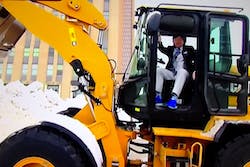 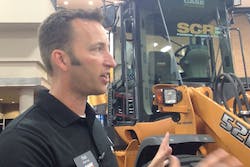