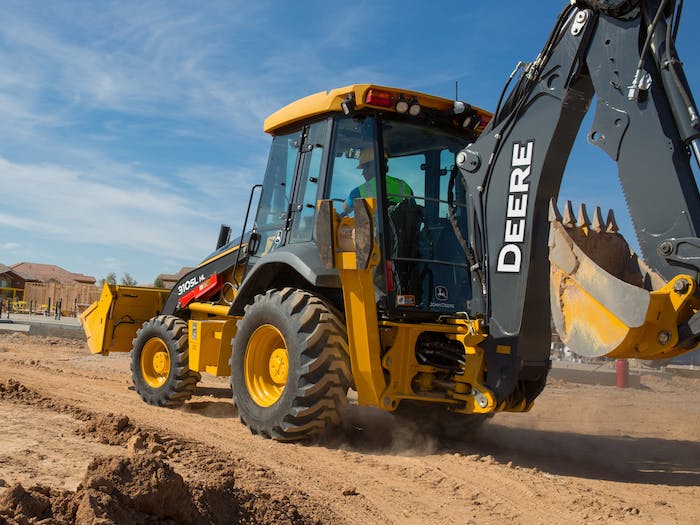 Deere's backhoes are made in the company's Dubuque, Iowa, plant, one the plants affected by the the UAW strike.
John Deere

If UAW workers at 12 plants in Iowa, Illinois and Kansas agree to a new six-year contract with Deere & Company, the strike that had the potential to create even more supply-chain woes for construction equipment customers may be at an end.

Picketers will remain at facilities until union members give their approval to any agreement, a vote that the Waterloo Courier in Waterloo, Iowa, says will take place Tuesday. 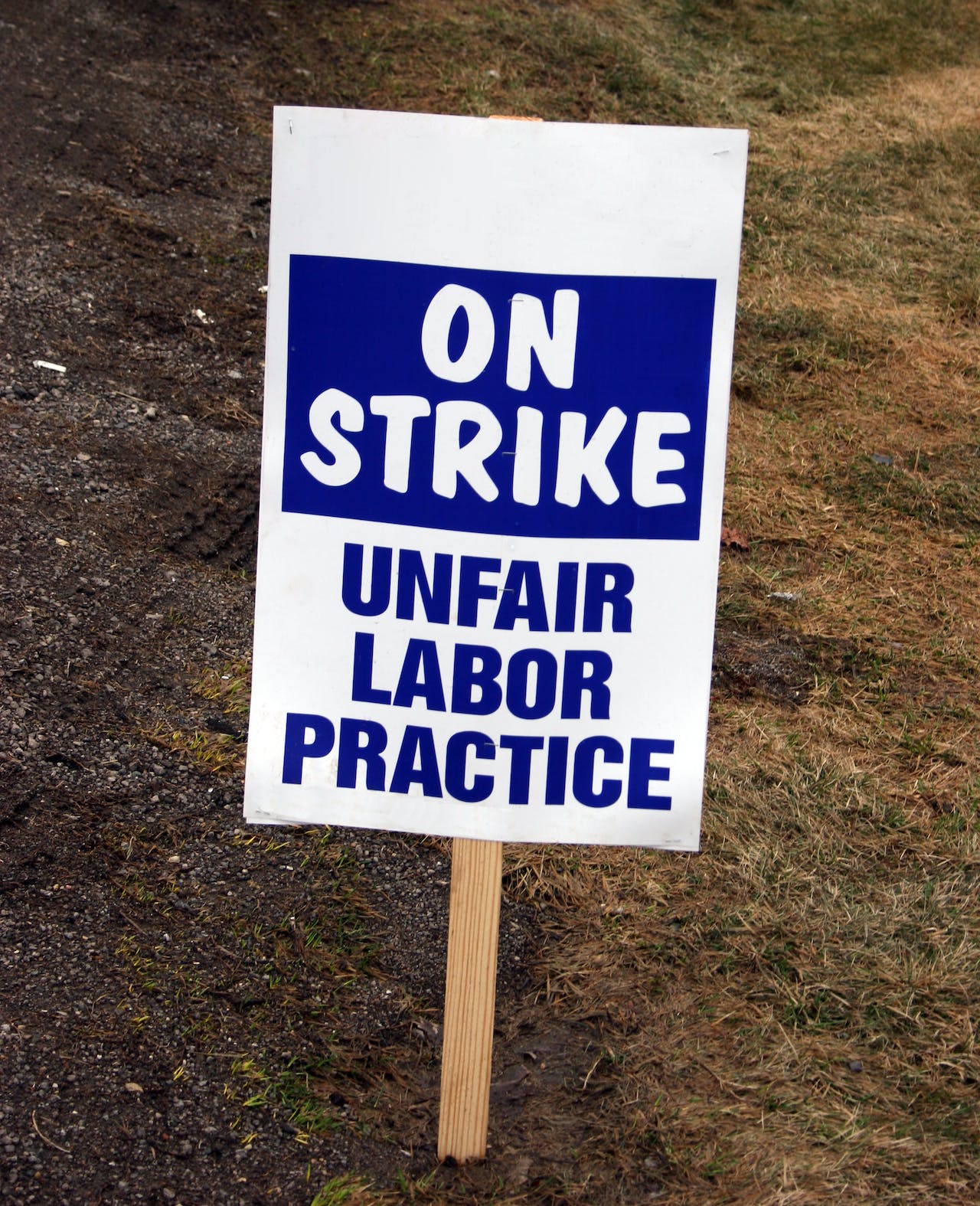 If the new deal is ratified by the UAW membership, it would mean that the two-week strike that began on Oct. 14 would be over much quicker than the last time Deere workers walked the picket line in 1986. That strike lasted more than five months.

The Waterloo paper says the proposed contract includes a 10% increase in the first year, and 5% raises in the contract's third and fifth years. In addition, the proposal includes 3% lump sums in years two, four and six of the contract along with cost-of-living adjustments.

UAW members would also get a ratification bonus of $8,500 and no increase in health insurance cost. New hires would receive coverage after 30 days, and members would receive two weeks of full-paid parental leave, vision and autism care coverage, says the paper, citing the UAW Local 838's Facebook page.

The new deal means that entry-level Deere union employees would see an immediate increase in hourly wages from $20.12 to $22.13, says the Des Moines Register. Deere will reinstate quarterly cost-of-living adjustments that workers lost in their 2015 contract. Throughout the life of the six-year contract, the UAW expects workers to receive a 30% increase in wages; the contract ends in 2027.

Deere also added lump-sum payments for future retired employees, says the Des Moines paper. Employees who stay with the company for 10 to 24 years would receive $37,500; workers who stay beyond that would get $50,000. Deere would also give employees an extra $2,000 for each year worked at the company. 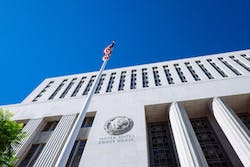 Navillus Executives Facing Up to 20 Years in Prison for Embezzlement 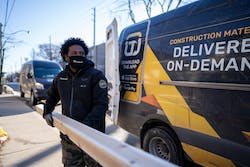 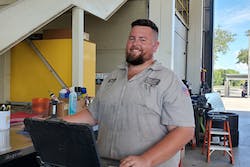 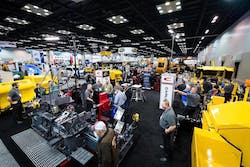 Registration Begins for the Return of World of Asphalt