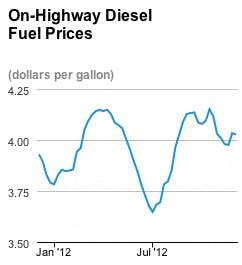 For the week that ended Dec. 3, the national average retail price of on-highway diesel fell 0.7 cents to $4.027 per gallon, according to data from the U.S. Department of Energy’s Energy Information Administration.

In mid-November, on-highway diesel fell below $4 a gallon, before an increase late in the month placed it back over the threshold. This past week’s price of $4.027 per gallon is 9.6 cents higher than it was at the same time last year.

In the last week, prices fell in all regions of the U.S. save for three — New England, the Lower Atlantic and the East Coast, which contains the previous two. At 1.8 cents, New England saw the largest increase and at $4.221 per gallon, is the region with the most expensive diesel in the country. 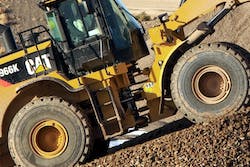 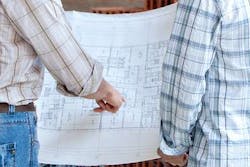 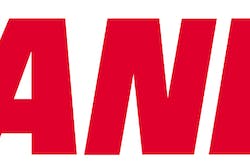 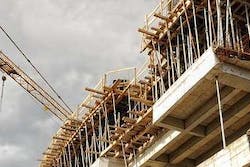