ABC names Hensel Phelps Construction as 2010 Contractor of the Year

“Each year, ABC recognizes an individual or company that attains a level of achievement that raises the bar for all of us, and Hensel Phelps Construction Company certainly fit the bill,” said 2011 ABC National Chairman Michael J. Uremovich, president of Great Lakes Energy Consultants, LLC, Manhattan, Ill. “It is an honor to celebrate a company that exemplifies the merit shop and free-enterprise principles.”

In its 74th year of delivering construction projects to a variety of public and private clients, Hensel Phelps remains focused on its motto of “performance.” The company’s culture of 100 percent employee ownership recognizes that every individual’s performance directly reflects on a project’s outcome and the company as a whole.

Hensel Phelps is a member of 14 ABC chapters, including the ABC Rocky Mountain Chapter in Englewood, Colo. 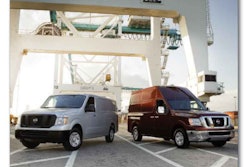 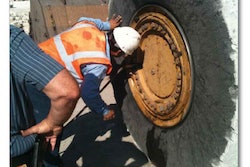 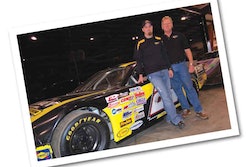