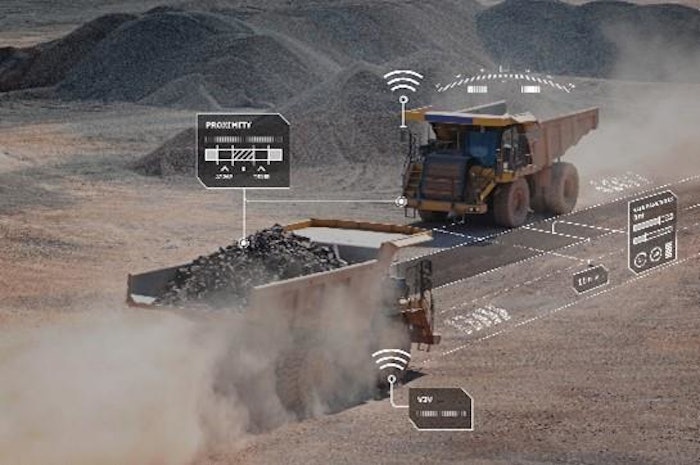 The Wabtec CAS system uses multiple GPS constellations to provide equipment operators with visual situational awareness of all the traffic 360-degrees around them.
SMS Equipment 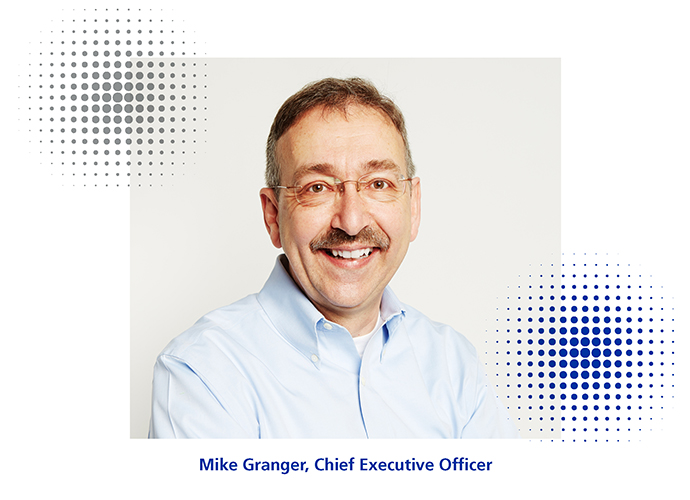 SMS EquipmentWorking for more than 25 years at SMS and its predecessor companies, Granger oversaw the company's growth, especially as the firm met the challenges of developing its regional mining support centers in the oil sands, coal mining regions, northern Quebec/Labrador and Ontario. SMS also expanded its construction and forestry portfolios.

Heard, who prior to his new position served SMS as president and COO, has more than 28 years of experience, holding senior positions in the equipment dealership, investment management and power generation industries. 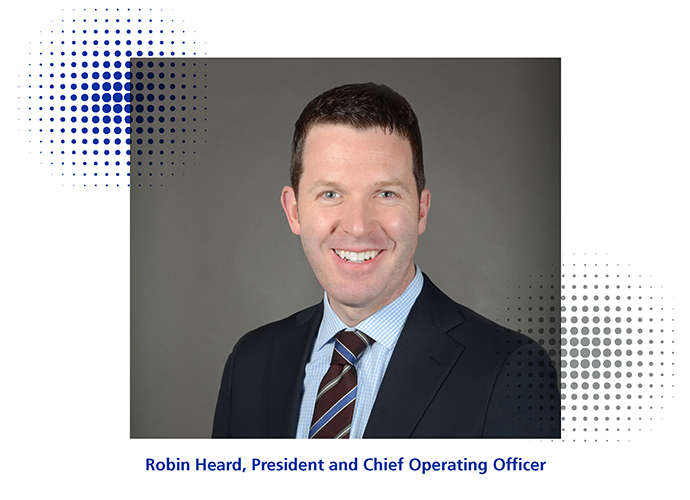 In addition to Komatsu, SMS also represents Takeuchi and Generac Industrial Power, among others. 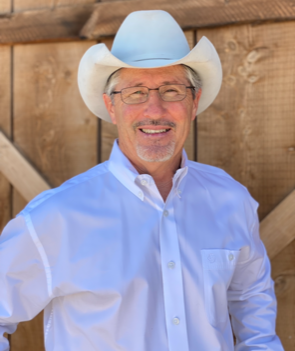 Hames has been an auctioneer for 20 years, and for the past 11 years ran his own Kubota dealership, Bar-H Equipment Services in Dalhart, Texas, which he has since sold.

"With a slow-down from OEMs and delivery schedules stretching long into 2022," Hames says, "buyers are looking for good machinery and equipment, and as a result good used machines are holding their value, which is good for vendors, and that in turn is good for auctions and Yoder & Frey. These are very exciting times." 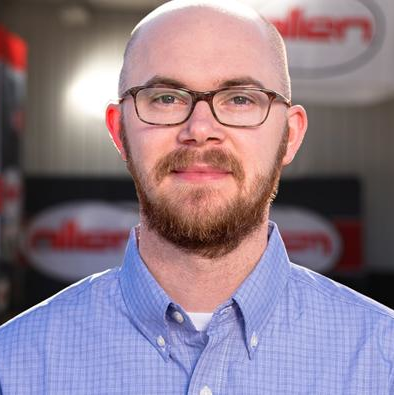 Ward is an eight-year veteran with Allen and previously worked primarily in international accounts, growing relationships with the company's global dealer network. In his new role, Ward will oversee national accounts, dealers and domestic contractors.