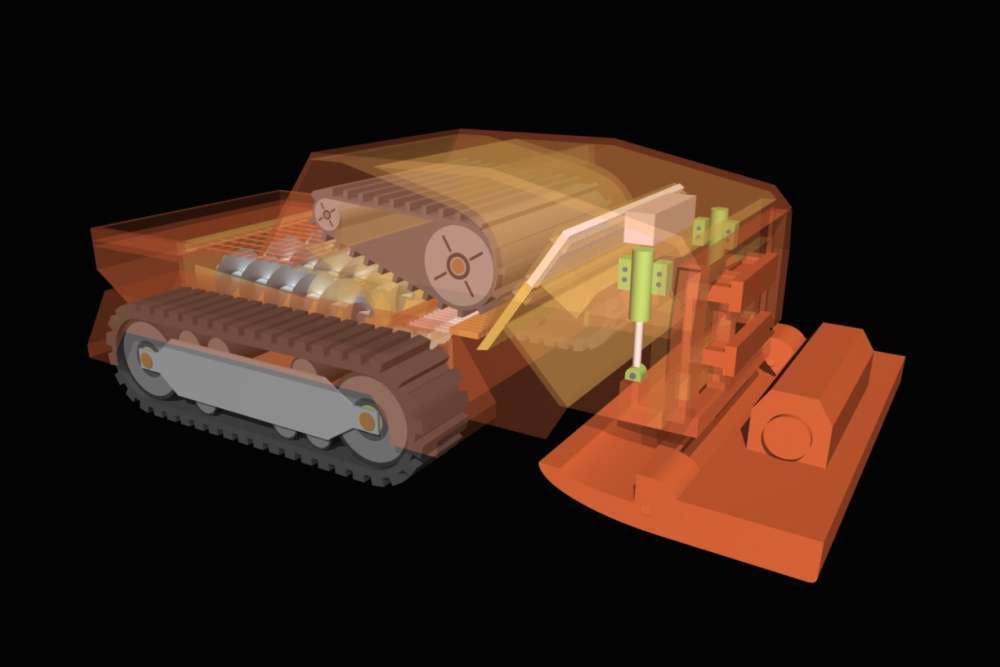 The University of California Pavement Research Center (UCPRC) and Advanced Paving Technologies are teaming up to launch a Kickstarter campaign Oct. 15 to raise $60,000 in research funds for developing a 3D asphalt paver. The research would begin as early as next spring at UCPRC.

According to Advanced Paving, Lidar is used to scan the surface to be paved before a “3D asphalt mat model” is created in order to map out any “depressions, dips, ruts and bumps” in the surface.

“This will not be a flat layer of asphalt, like current 2D asphalt paving machines deliver, instead it will be shaped to inversely mimic the surface being paved providing more asphalt over depressions and less over bumps,” according to the project’s website.

The asphalt is put down using  a “multi-segmented variable screed” that applies it evenly over uneven surfaces to “minimize the amount of milling needed during rehabilitation projects”. A typical compactor smooths everything out.

“As opposed to the 2D flat screeds used in all current paving machines,” the company said in a statement, “the variable screed will allow road engineers to apply asphalt intelligently, delivering more or less material where needed to result in a smooth flat surface once compacted.”

Advanced Paving said this would provide faster paving because less milling will be needed, and will increase road life due to “more uniform compaction”.

The campaign aims to funding the second of what the company says are five steps to completing the project. The first was a feasibility test, following by the UCPRC testing, then mechanical testing and blueprinting, a prototype machine, then a pilot project.

“The research completed at the UC Davis Pavement Research Center will officially verify that our 3D paving method works, which is necessary to take it to the next level of mechanical engineering,” Advanced Paving says.

“Getting good compaction is the most important thing for asphalt concrete,” says John Harvey, UCPRC director. “The variable screed paver looks like a way that we can get a really smooth pavement even when we’re paving relatively thin layers. Getting the right amount of material to handle those deformations and undulations in the existing pavement means that we’re going to get that better compaction. And that really translates into some tremendous increase in pavement life, which brings down the cost to taxpayers for the pavement.” 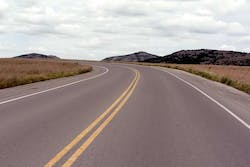 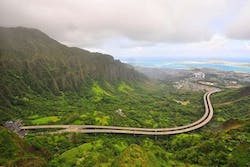