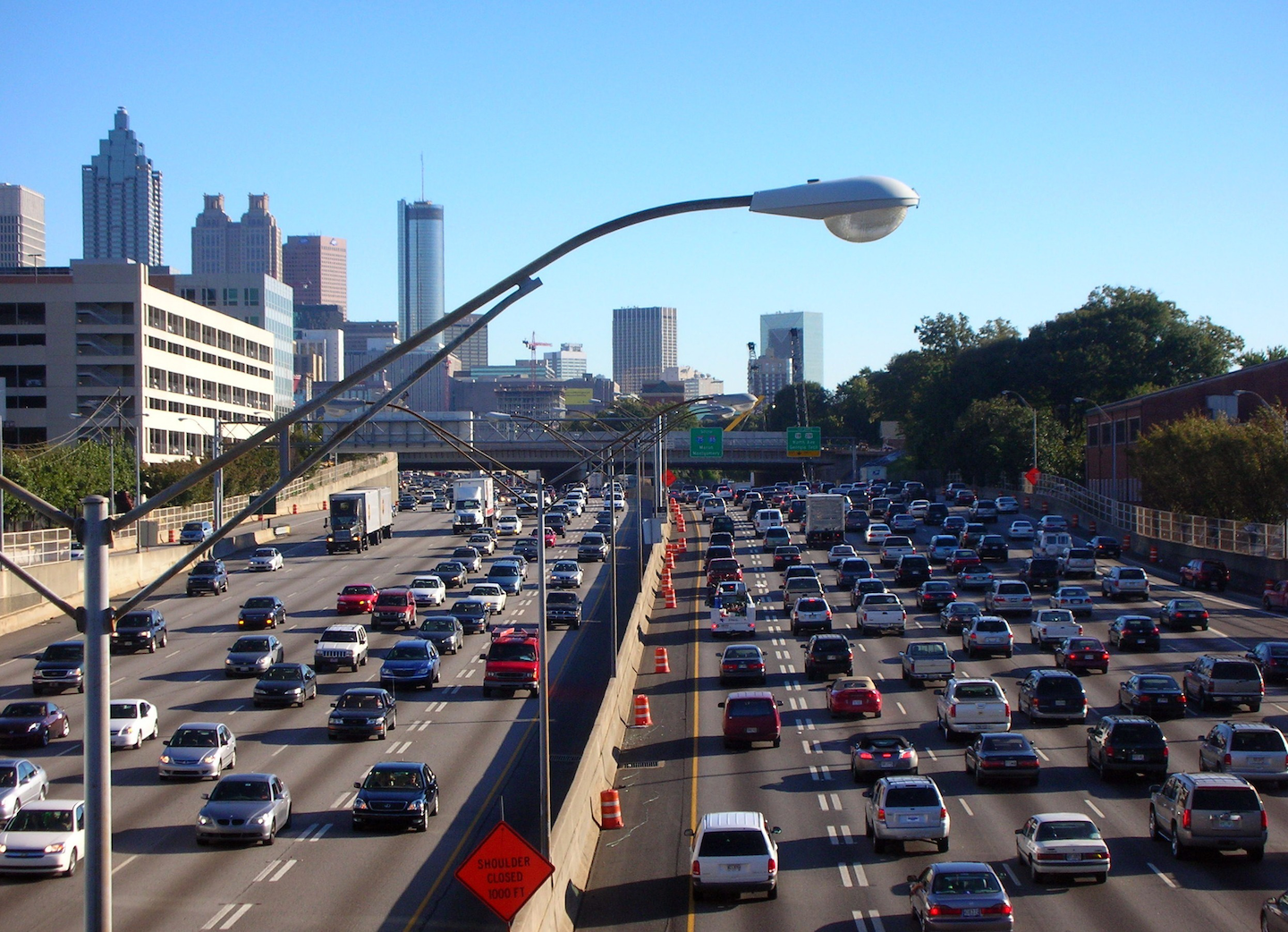 It’s been a deadly year for Georgia roads and the state is on pace for around 1,200 fatalities on roads across the state.

According to the Atlanta Daily World, the Georgia Department of Transportation has implemented a new campaign called “Drive Alert, Arrive Alive” following the 662 fatalities from January 1 to June 30. If the pace continues, it would be the first annual increase of traffic fatalities in nine years.

GDOT also has a new section on the website devoted to the campaign that keeps up with the number of fatalities: 791 as of August 17, compared to 704 in 2014.

GDOT said that investigations have show that 74 of those fatality crashes were a result of bad driver behavior. On top of that, just 39 percent of the fatality victims were wearing their seat belt.

“Most single vehicle crashes can be prevented by changing driver behavior. Traffic fatalities are often due to distractions. More drivers are just not focused on driving. They’re talking on the phone, texting, adjusting the radio, using the GPS, putting on makeup, eating or just plain daydreaming. Take responsibility to protect yourself, your passengers, other drivers, pedestrians and bicyclists,” GDOT said on the “Drive Alert, Arrive Alive” website.

GDOT advices drivers to do three easy steps to stay safe: Buckle up, stay of the phone and other mobile devices and drive alert.