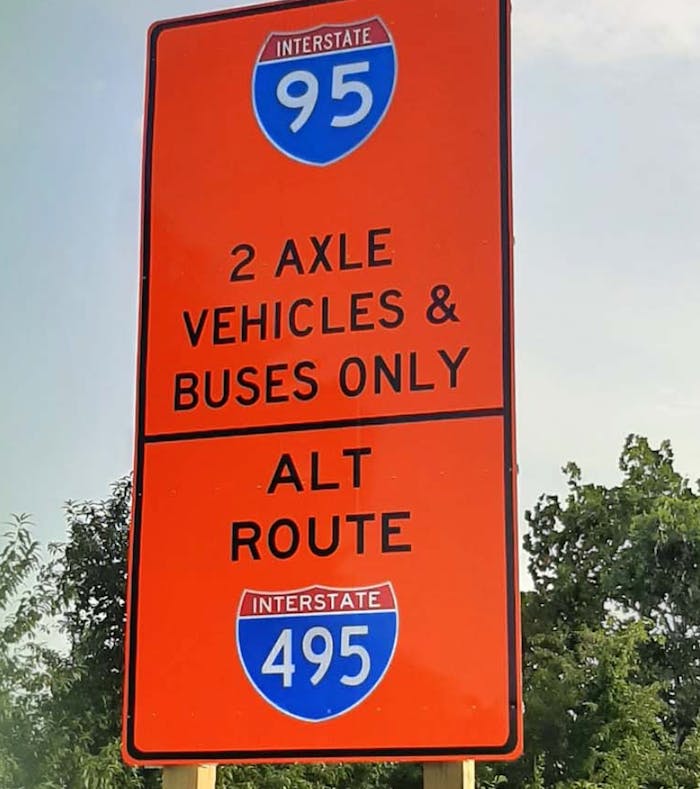 A sign alerts drivers ahead of a work zone on Interstate 95 in Wilmington, Delaware, that the section is closed to tractor trailers and other large vehicles.
Delaware DOT

To try to keep workers safe on a major rehabilitation project on Interstate 95, the Delaware Department of Transportation has banned tractor trailers on northbound lanes in the work zone.

"Since the beginning of the I-95 rehabilitation project there have been nearly two dozen crashes involving tractor trailers in the construction zone," says Secretary of Transportation Nicole Majeski. "While the tractor trailer operators are not always at fault in these incidents, these crashes have shut down the roadway for lengthy periods of time, and this is an additional step we are taking to increase safety in this construction zone."

The road section through downtown Wilmington is now only open to two-axle vehicles and buses until the project is completed. The section extends from I-495 north to the Brandywine River Bridge.

DelDOT said it implemented the temporary restriction after talks with the Delaware State Police in an effort to reduce crashes in the work zone.

The DOT also asks that drivers of vehicles with more than two axles avoid the southbound lanes of the area. But it adds that it would be too difficult to enforce a restriction on those lanes due to the multiple access points. 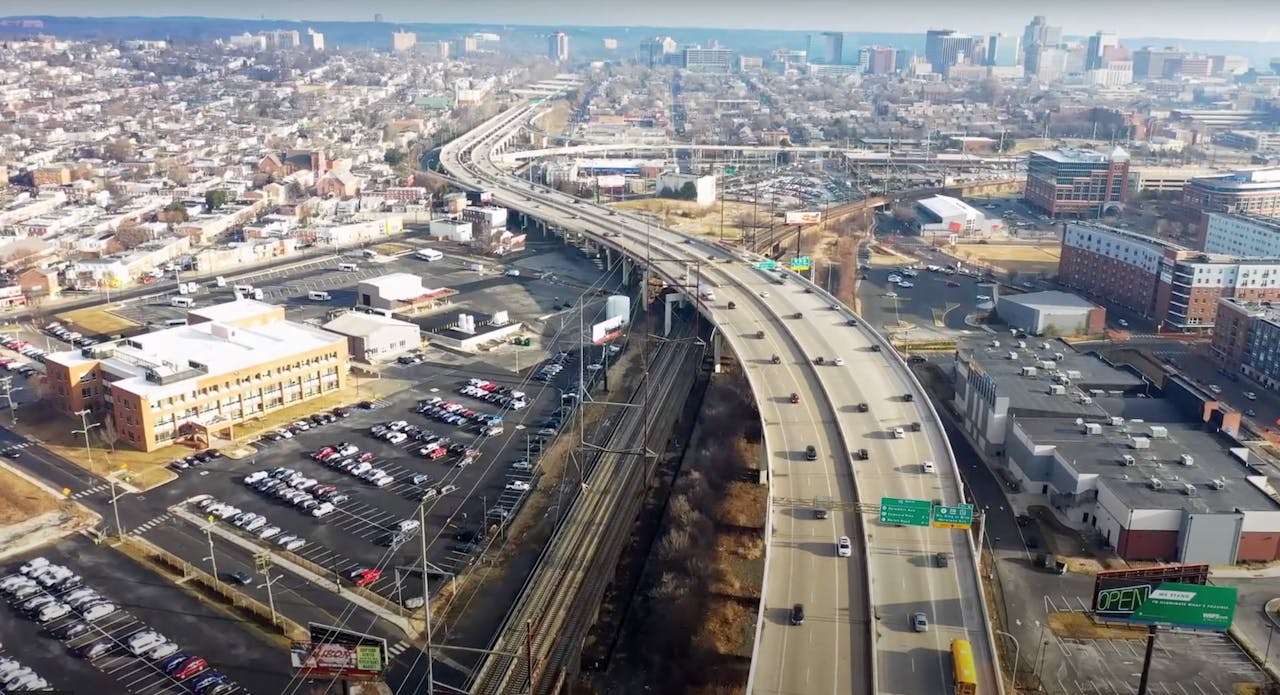 Interstate 95 through Wilmington, Delaware, is undergoing major construction to extend its life.Delaware DOTThe I-95 rehabilitation project involves deck repairs and replacement, as well as other improvements to 19 bridges and ramps, including the Brandywine River Bridge. The bridges, built in 1964, are rated to be in “fair” condition and in need of major repairs to extend their lives. The mainline concrete pavement between the Wilmington Viaduct and Brandywine Bridge needs to be reconstructed. The area also needs new concrete barriers, signs and lights, according to DelDOT. Work began in February on the $200 million project and is expected to be completed in Summer 2023.

The old concrete on the bridge decks will be removed using hydro-demolition equipment. After the top 2 inches are removed, they will be resurfaced with ultra-high-performance concrete, which will reduce the number of bridge joints. After the work is completed, the roadway is expected to last another 30 years.

DelDOT says that without the repairs, the entire section would need to be rebuilt. 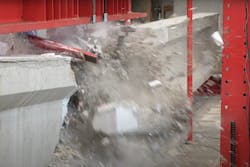 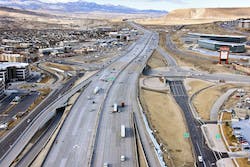 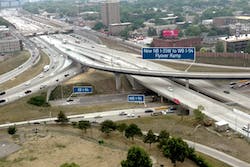 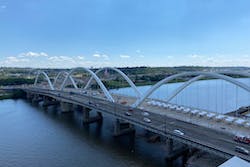