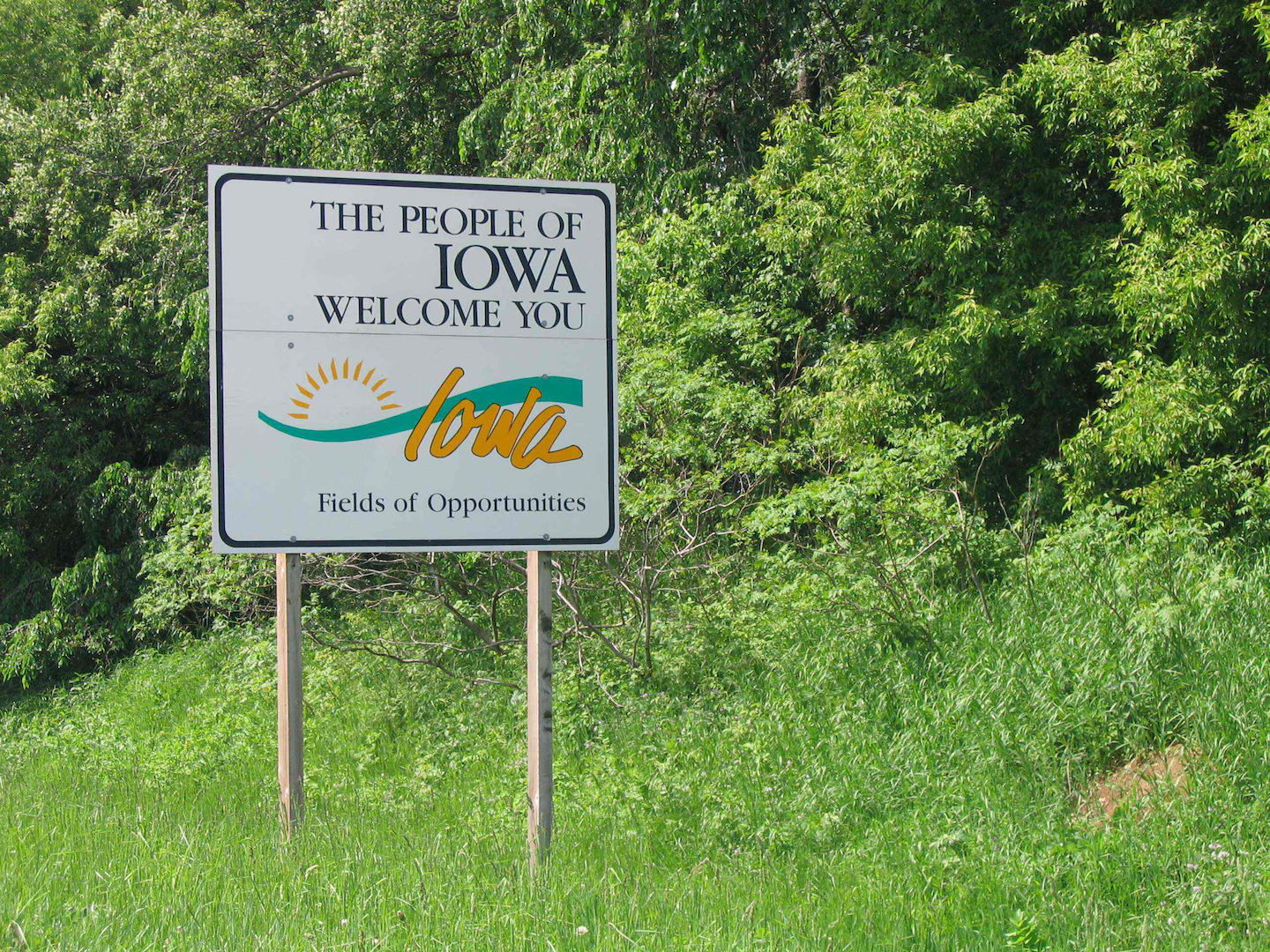 Iowa has been ranked as one of the worst states in the nation for structurally deficient bridges, but Mark Lowe, director of the Iowa Department of Transportation (Iowa DOT), says the agency has been working tirelessly to fix that.

Lowe says IDOT has used dedicated funding to reduce the number of structurally deficient bridges from 256 in 2006 to 51 in 2017, adding that the total will be down to 46 by the end of 2018, according to a report from The Gazette.

“We can’t relax on that,” Lowe told Gov. Kim Reynolds during a recent budget meeting, according to the news agency.

Lowe was appealing to the governor for additional highway funding in the 2020-2021 budgets. He said the state is investing more than $3 billion in its highway program this year, and $1.8 billion of that went to modernizing and improving safety features.