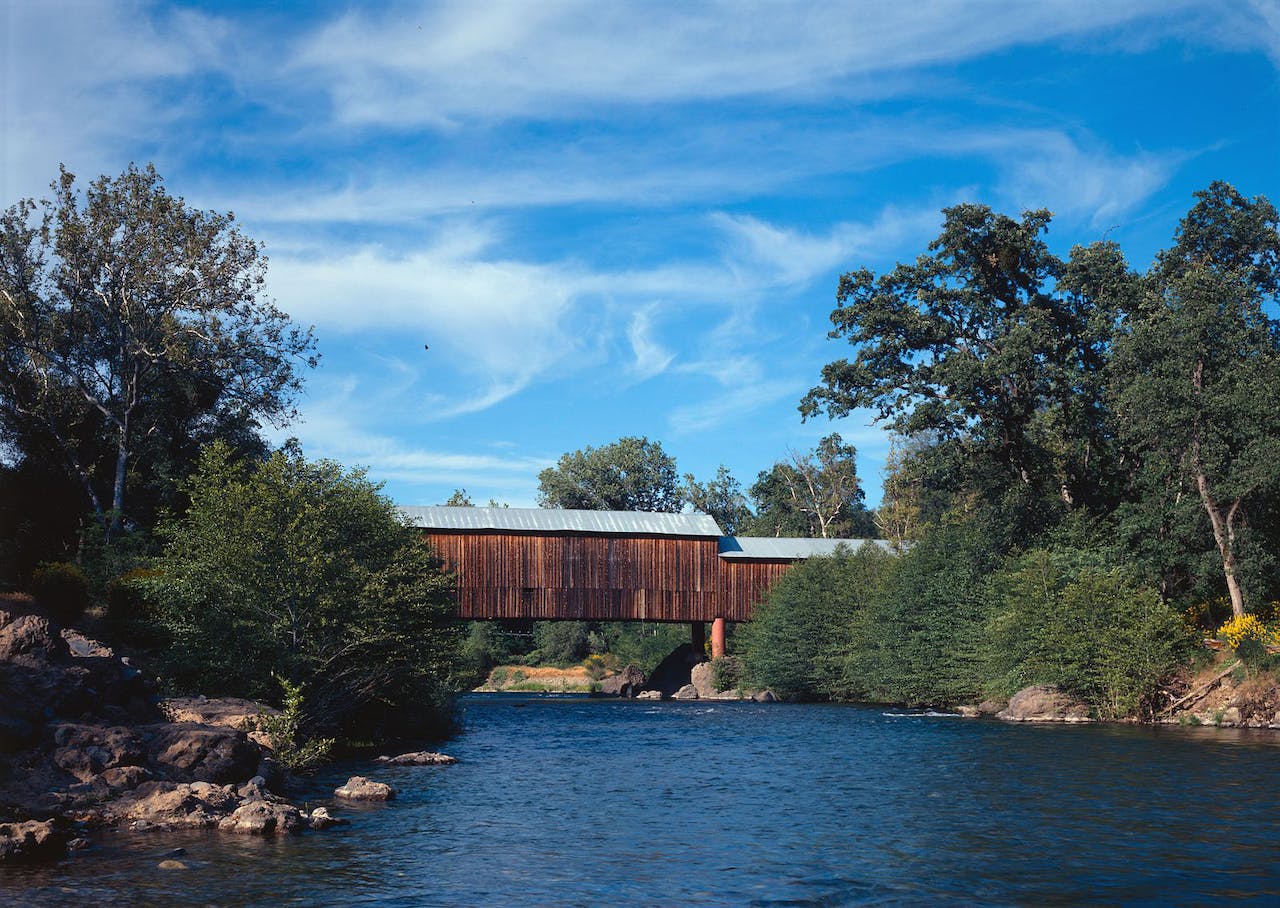 A historic bridge used during the California Gold Rush and the only covered bridge of its kind in the United States became a casualty of the state’s raging Camp Fire.

The 238-foot bridge was built in 1886 at a cost of $4,300 after gold was discovered in Butte County. It consisted of three spans with steel Pratt-style trusses, Ponderosa pine compression timbers and iron tension rods. The spans over Butte Creek were all unequal lengths – 128, 80 and 30 feet – with the center span standing higher than the side spans.

It was built by the American Bridge and Building Company of San Francisco and is on the National Register of Historic Places.

It was covered in 1910 to protect it from damage, and it remained in use until 1965 when a panel truck crashed into it. The county replaced the bridge and planned to tear it down, but the HRCBA was formed to preserve it.

Though the bridge is now gone, an effort has begun to build a replica, according to the Redding Record Searchlight.

Robert Catalano, the HRCBA president who also lost his home to the Camp Fire, told the newspaper the replica could serve as “a monument to those who lost their lives in the Camp Fire and a symbol of strength and unity between the communities of Chico and Paradise.”

The fire – the state’s deadliest and most destructive in history – has claimed 63 lives, hundreds of people are missing, and thousands have been forced to evacuate, according to news accounts November 16. 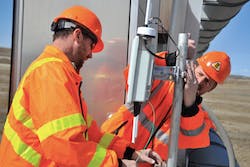 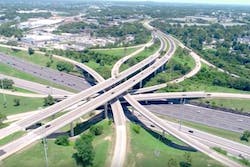 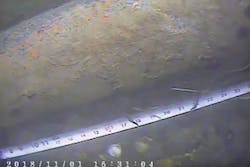