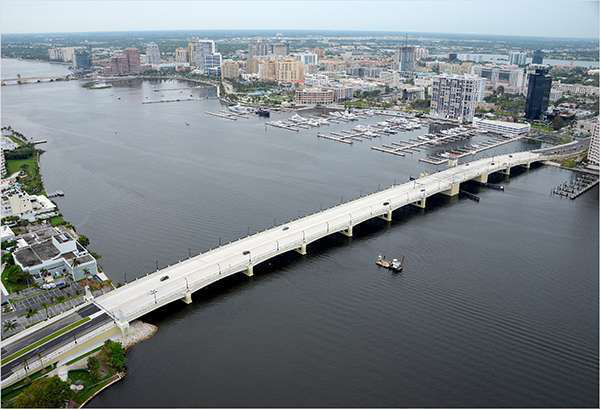 After five years of construction at a cost of $106 million, a new Flagler Memorial Bridge opened between Palm Beach and West Palm Beach last July. But within a few months, the drawbridge has been plagued by malfunctions that have led to traffic jams and temporary closures, according to the Palm Beach Daily News.

The latest bridge closure occurred April 27. It was the fifth time in as many weeks that the bridge had to be closed for a malfunction.

The Florida Department of Transportation brought in bridge experts April 24 for an independent review to try to pinpoint the problem, according to the Daily News. The paper reports that the closures last anywhere from a few minutes to hours.

A bridge project spokesperson told the paper that the contractor has found “mechanical and electrical irregularities” that misalign the bridge and prevent it from being lowered.

The new bridge spans the Intracoastal Waterway, features decorative lighting, sidewalks on each side, pedestrian outlooks and a new tender house. It is four lanes wide and supported by drilled and poured concrete shafts, which were used instead of traditional piles to reduce construction noise, according to the Flagler Memorial Bridge website.

Along with being wider, the new bridge is 21 feet higher than the old bridge it replaced. 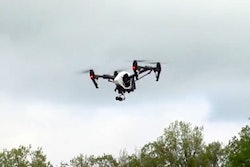 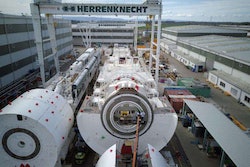 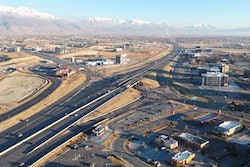 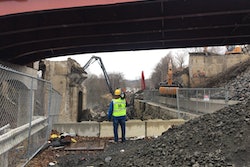