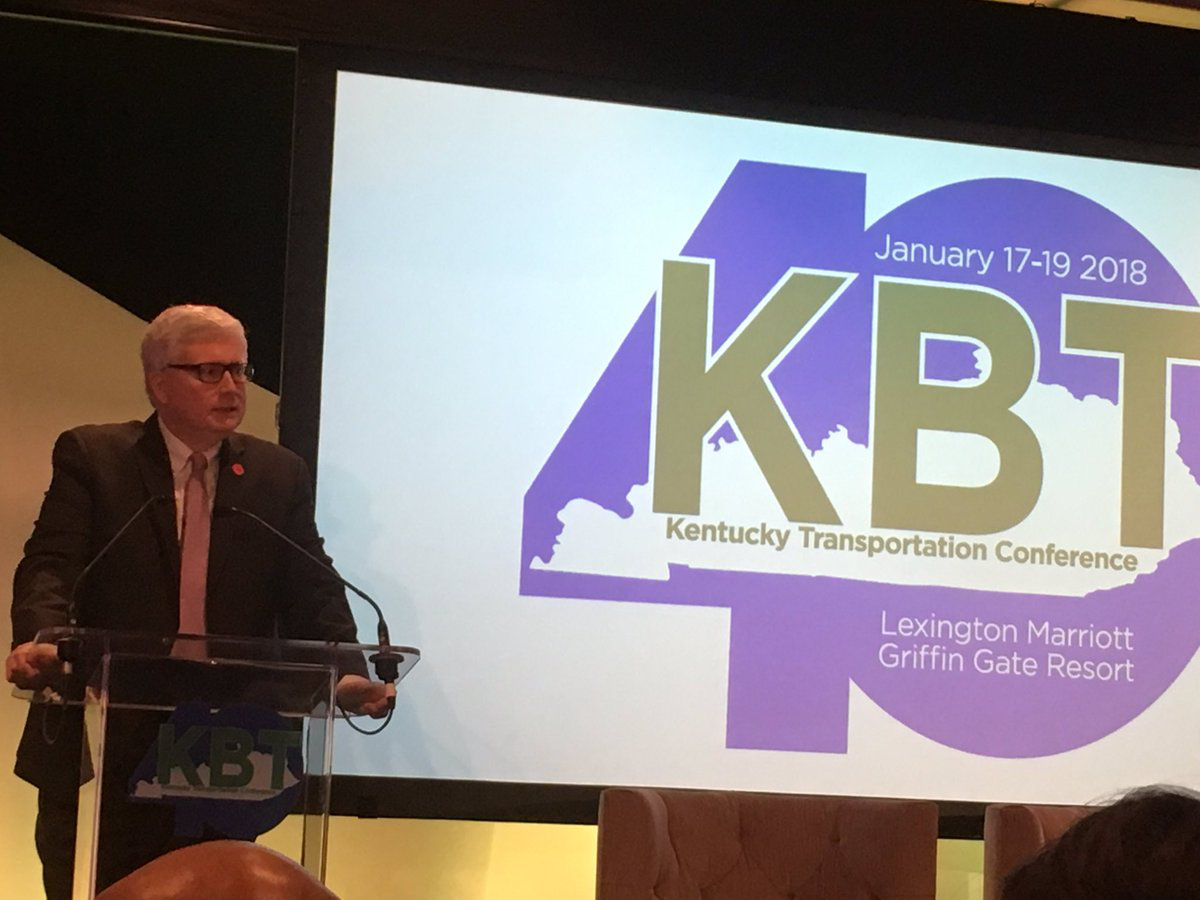 A new highway plan calls for spending $1 billion over two fiscal years to repair bridges and pavements in Kentucky.

The proposal by the Kentucky Transportation Cabinet was presented to the state legislature for consideration.

The KYTC calls it a “safety first” approach, noting that more than 1,000 bridges in the state are deteriorated and need to be replaced or repaired within six years. The plan would boost spending by 50 percent a year on bridges, from $122 million to $179 million, and says that failing to do so will only make the problem worse.

“For every year repairs are delayed, 150 bridges drop into the poor condition category, further adding to the backlog of aging bridges and roads,” says KYTC Secretary Greg Thomas.

About one-third of the bridges needing work would be addressed during fiscal years 2018 to 2020, the KYTC says.

The plan also calls for a huge boost in funding to repair road pavement, from $17 million to $324 million a year.

“Without a funding increase,” KYTC says, “an estimated 6,000 miles will be added to the current $1 billion backlog of pavement repairs in the next six years.”

Despite the proposed funding increases, the KYTC says $6 billion worth of projects remain unfunded, and an additional $490 million a year in revenue is needed. The cabinet followed a new priority system called the Strategic Highway Investment Formula for Tomorrow (SHIFT) in choosing which projects to fund in the six-year plan with an available $6.6 billion in expected funding.

The KYTC says the formula is an objective approach that uses data on safety, congestion, asset management, economic growth and cost-benefit ratios. The cabinet also heard from state and local transportation officials to get their input in the process.

“While the SHIFT process has helped us identify a list of priority projects, the reality is that not all of them can move forward based on available funding,” said KYTC Deputy Secretary Paul Looney. “We need more revenue to complete more of these needed projects.”

Large projects still needing funding include the I-69 Ohio River Crossing connecting Henderson, Kentucky, and Evansville, Indiana, and the Brent Spence Bridge Project, which includes a new bridge between Kentucky and Ohio, improvements to the I-275 interchange and widening I-71/I-75 to relieve congestion in the Northern Kentucky/Greater Cincinnati region. 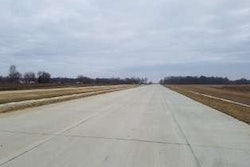 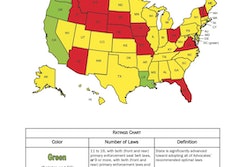 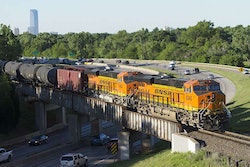 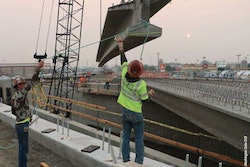