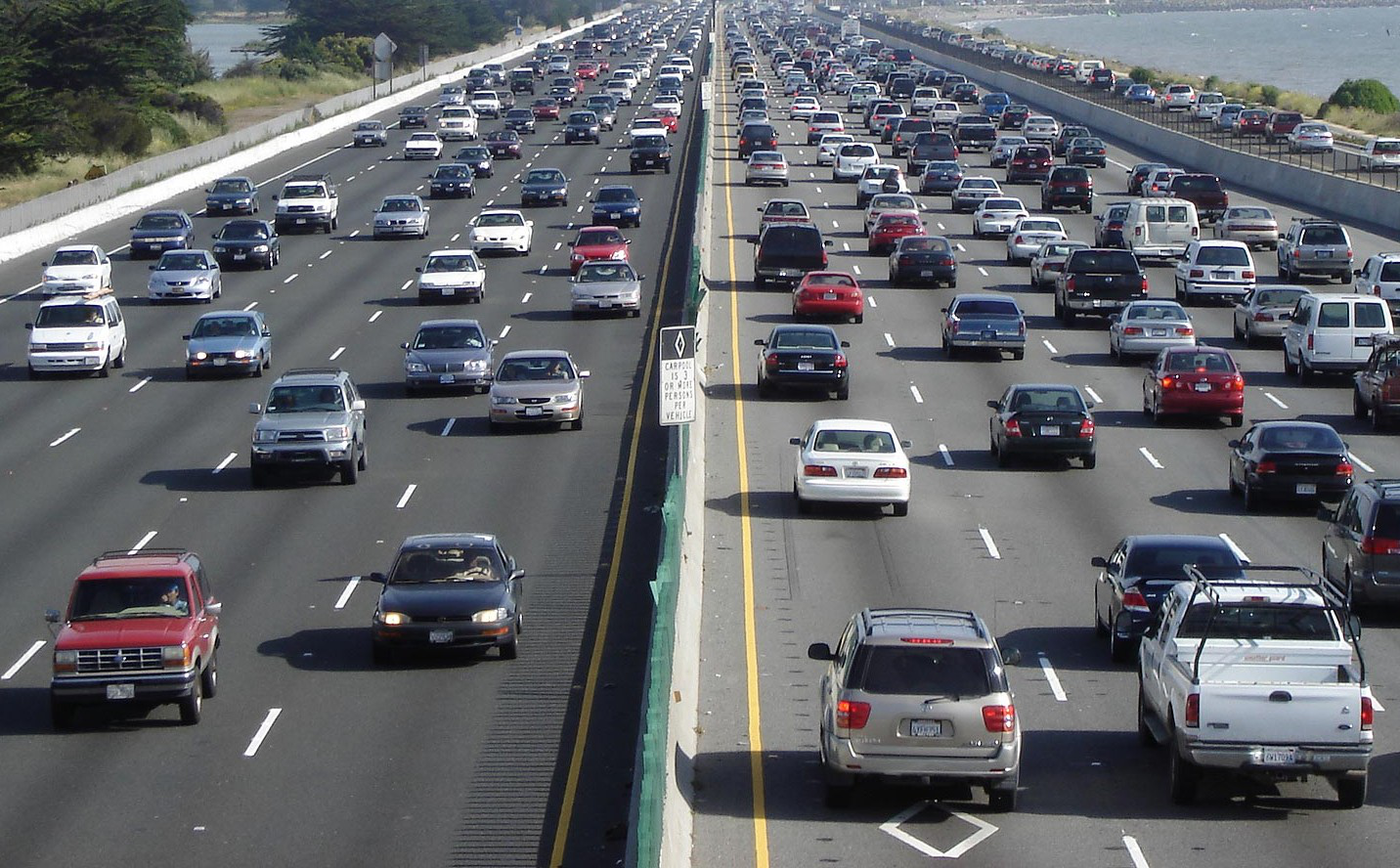 A record number of people had driver’s license in the United States in 2016, with the highest increase among those aged 75 to 79, according to the Federal Highway Administration.

In all, 221.7 million people were licensed to drive last year. About one-fifth of them were 65 or older.

The FHWA says it is working to address the increase in older drivers through safety improvements, such as using retroreflective laminates to make highway signs more visible.

More younger drivers were also licensed in 2016, with teen and millennial age groups rising slightly, FHWA says. Millennials, ages 20 to 34, made up one-fourth of all licensed drivers. Teenage drivers increased to the highest level since 2013, but remain at among the lowest levels since the data began being compiled in 1963.

The FHWA also reports that the number of women with driver’s licenses outnumbered male licensed drivers by 2.5 million in 2016.