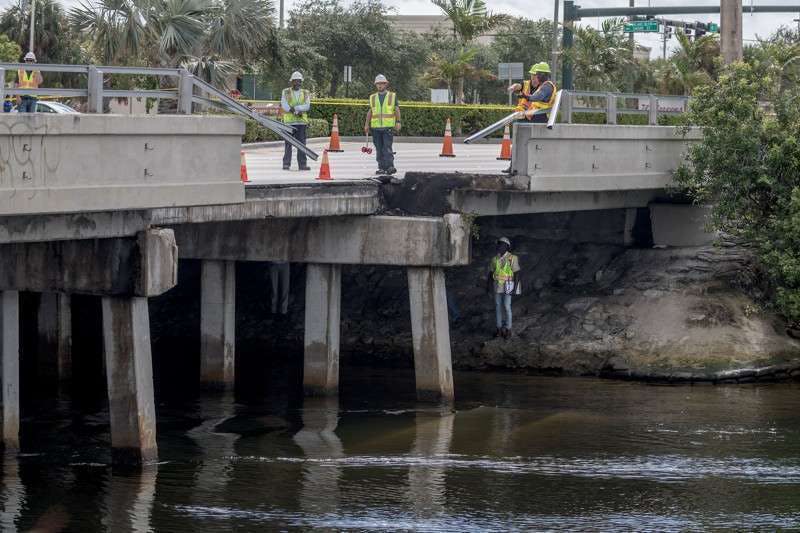 Southbound traffic on a North Palm Beach bridge over the Earman River (C-17 Canal), part of U.S. 1 in Palm Beach, Florida, will be reduced to one lane indefinitely after a 90,000-pound section of concrete sidewalk and railing broke off and fell into the water October 19, PalmBeachPost.com reports.

Luckily, no vehicles were affected and no injuries were reported.

Village Manager Andy Lukasik told the news agency that the Florida Department of Transportation (FDOT) would pay for repairs to the bridge, but how much it would cost and how long it would take had yet to be determined. “We expect a report in the next couple of days,” he said. 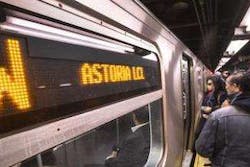 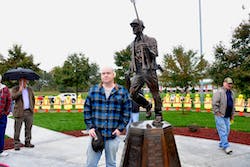 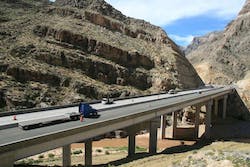