The Fort Hamer Bridge, which spans the Manatee River in Manatee County, Florida, is set to open on October 18, 2017, the Bradenton Herald reports.

Construction of the 2,318-foot bridge began in March 2015, with an expected completion date of the summer of 2017, but two inclement weather delays pushed the opening date back. However, the unfinished bridge opened temporarily in September to help with the Hurricane Irma evacuation process and also hosted the Fort Hamer Bridge Run on August 26. 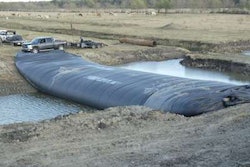 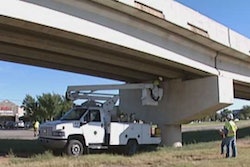 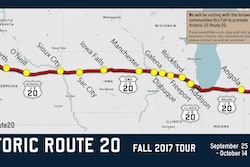