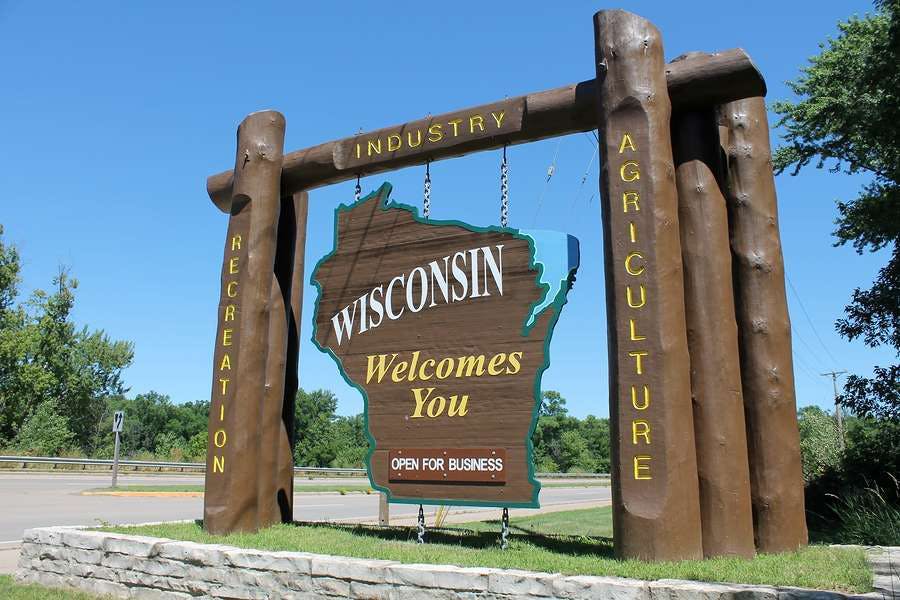 The Wisconsin Department of Transportation (WisDOT) has issued $83.6 million in payments to local governments in its most recent quarterly submission for General Transportation Aids, Connecting Highway Aids and Expressway Policing Aids.

The payments are sent to 1,925 “local units of government” across the state.

General Transportation Aids, which “defray the costs of constructing, maintaining, and operating roads and streets under local jurisdiction,” received the bulk of the payments at $80.3 million. Connecting Highway Aids “reimburse municipalities for maintenance and traffic control of certain state highways within municipalities” and received $3.0 million. Expressway Policing Aids are for Milwaukee County only, and received $255,975.

WisDOT says local governments this calendar year will receive an estimated $433 million from the state transportation fund for the three aid categories. 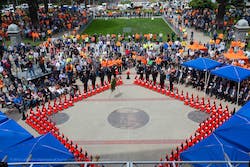 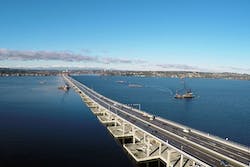 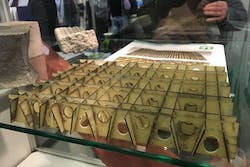