Members of the Georgia State Patrol, Atlanta Fire Rescue Department and Atlanta Police Department met with President Donald Trump and Transportation Secretary Elaine Chao at the White House last week in recognition of their efforts during the I-85 bridge collapse in Atlanta March 30.

“Mr. President, beside you and around you are true heroes of our country,” Chao said at the meeting. “They demonstrate courage, steadfastness, commitment and fealty to their oaths to serve our communities in need.”

The president said the collapse is a reminder of the importance of infrastructure repair and maintenance to the country.

“On behalf of the entire nation, I salute you—you’re really amazing people—and I honor your service,” Trump said. “I pledge that you will have the support of our country—the police, the firefighters, first responders you will always have the support of President Trump.” 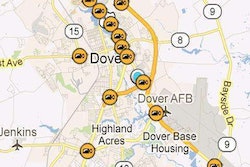 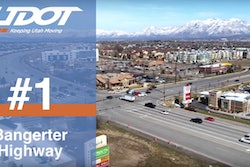