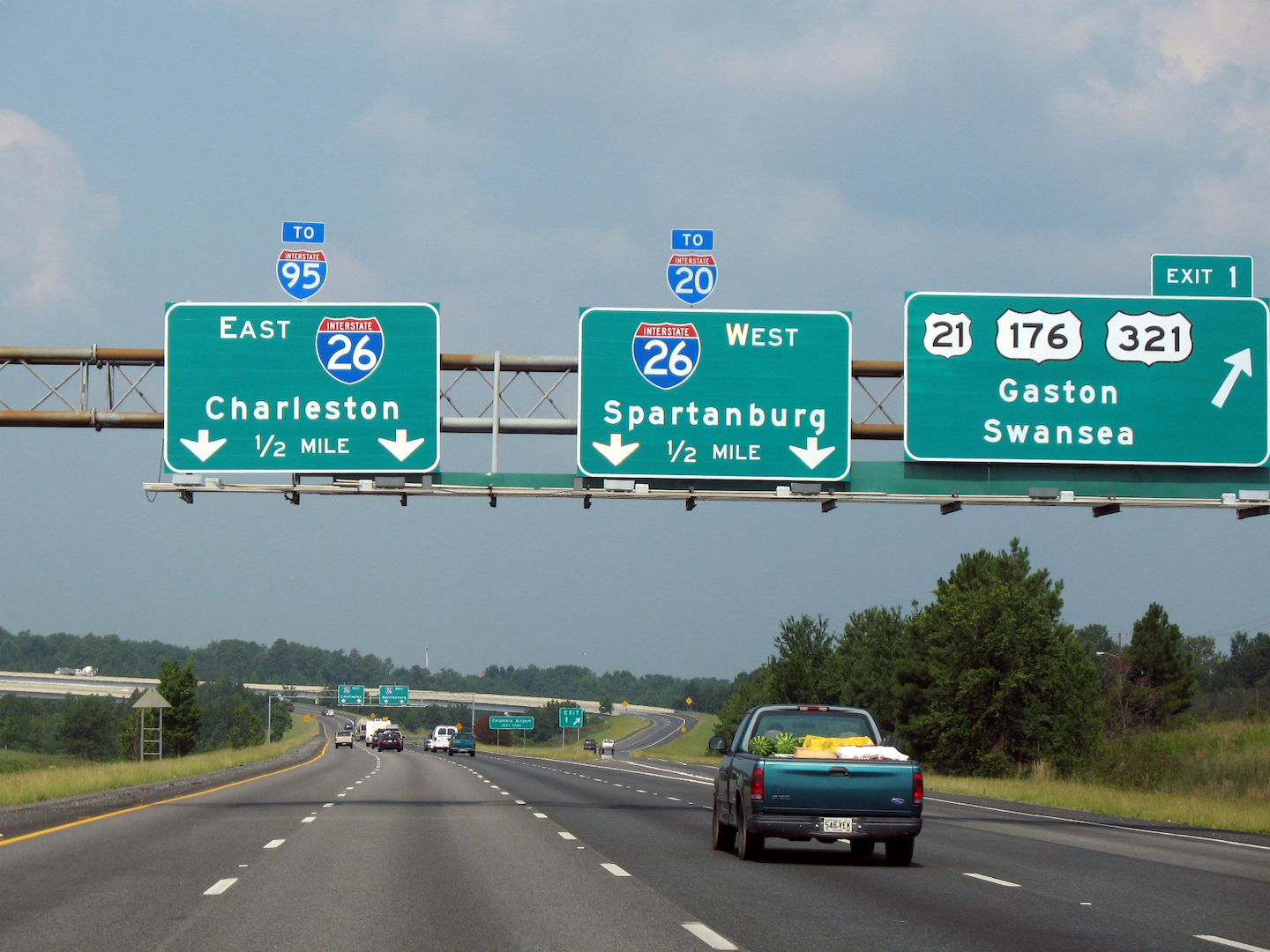 South Carolina Gov. Henry McMaster has requested about $5.18 billion to fund the state’s infrastructure needs in a letter sent to President Trump. The request was one of several recently sent to the president in the hopes of tapping into his promise of improving infrastructure throughout the country.

“History shows that South Carolina has given much to the nation, and we intend to give more,” McMaster wrote in his letter. “But it is too much at this time to ask our people to bear this burden alone, heightening fears of increased gas taxes, delay, missed opportunities and decline.”

The request includes the following items that is part of the South Carolina Department of Transportation Asset Management Plan: