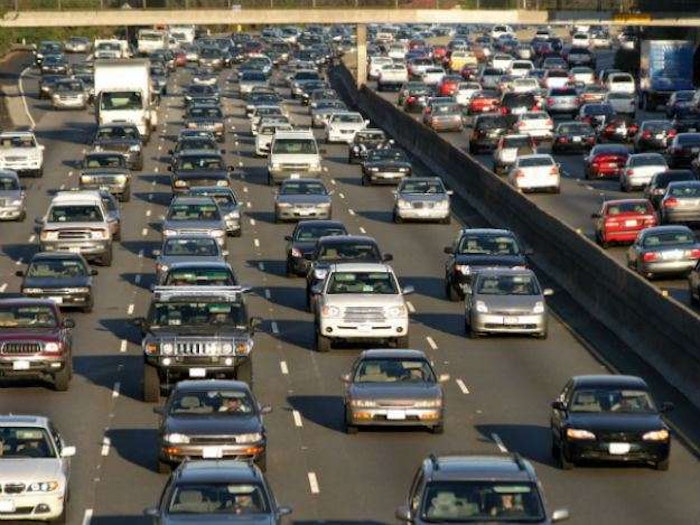 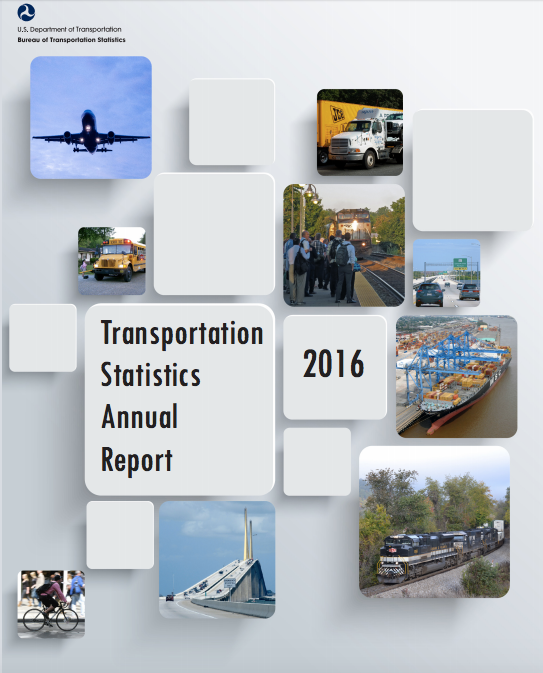 The report includes details on passenger travel, freight movement, transportation and the economy, system reliability, safety, energy use and environmental impacts. It also looks at “closing data gaps” and ways to improve how transportation statistics are “collected, compile, analyzed and published.”

The report is available here as a direct download either in a complete edition or individual sections.

Highlights from the report include: