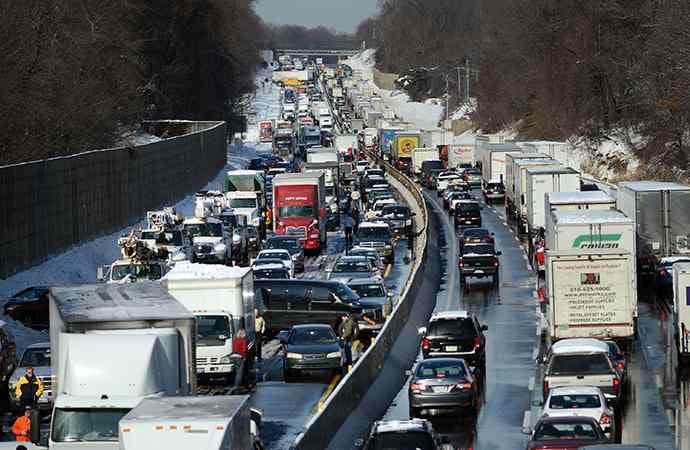 “These data make it clear that traffic volumes are growing nationwide,” said U.S. Transportation Secretary Anthony Foxx. “To keep our highways safe and less congested, we should not only invest in our nation’s infrastructure to expand capacity, but also look towards the future by encouraging greater technological innovations, which can make travel safer and more convenient.”

For perspective, the vehicle-miles-traveled (VMT) in January has increased by 38.3 percent in the 22 years since the last time the gas tax, which supplies the Highway Trust Fund, was raised.

This January represents the 11th consecutive month when the VMT has increased. At a 4.9 percent rise, it’s the highest January increase since 2000, FHWA reported.

Only five states—Connecticut, Maine, Massachusetts, New Hampshire and Rhode Island—did not see an increase. The 12 states making up the North Central region saw a 7.4 percent increase to 54 billion VMT, the largest regional increase. Indiana peaked with the highest rise at 12.1 percent.

“These estimates are a central part of the research we conduct to understand and anticipate changing conditions on our roads and bridges,” said Deputy Federal Highway Administrator Gregory Nadeau. “Increased demand on America’s interstate system requires long-term infrastructure investment to ensure our nation can compete globally.” 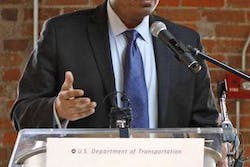 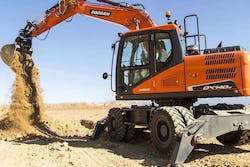 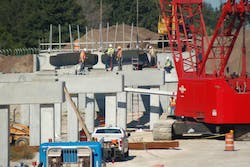 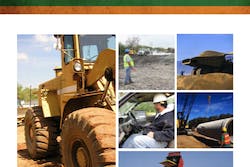