Doosan Portable Power, a global provider of mobile power platforms, has completed the rebranding of the former Ingersoll Rand generator portfolio of 10 models ranging 25-570 kVA. Doosan Portable Power will debut the new Doosan branding on the mobile generator line at Power-Gen International 2011 in booth No. 4420.

Each of these new models has been substantially redesigned from their predecessors to incorporate numerous customer focused innovations in addition to achieving Tier 4i-compliance. Controls are simplified for easy operation, connection panels are made more accessible for improved safety and convenience, and sound levels are reduced by at least 2 dB(A) to ensure quieter operation.

The mobile generators on display share several key features required by customers who demand a high-performance generator for construction, rental and specialty applications:

In addition to the G190 and G325 models, Doosan Portable Power will also have the G70 model on display.

For a short video on the new Doosan Portable Power brand, go to bit.ly/doosanppbrand. 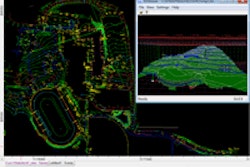 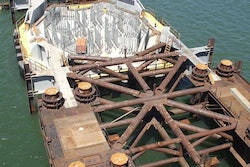 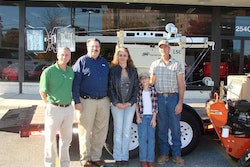