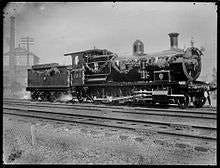 Think of all those Western movies, then the robber barons, then the blues singers, the other movie makers (‘night time, dark, raining, wind howls, a train whistle blows in the distance’), then the rock singers. Trains, they all loved trains. And trains were part and parcel of the American fabric for what seemed like forever.

But lately they seems to have drifted out of the picture, rumbling into relic status and nostalgia for the highway-based generations. But wait a minute — passenger trains are making a quiet but impressive comeback according to Bruce Kennedy who writes for MSN Money:

Train travel in the U.S. has long been derided as outdated, inefficient, expensive and a sad relic of America’s past rail glories.

But given high gas prices, worsening traffic conditions, airline industry cuts and government pledges to renew the nation’s infrastructure, it appears passenger train service is quietly making a comeback across the country.

In our industry, we probably care more about how much money from the transportation infrastructure’s inadequate national budget goes to trains because if it goes there it doesn’t go to roads. But there is an argument that instead of fighting for every funding dollar, the industry may, in the long run, get a better deal by realizing that there are some – some – situations where rail is not only a better bet but by conceding those cases we can make a better case for road investment. 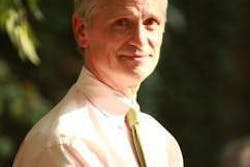 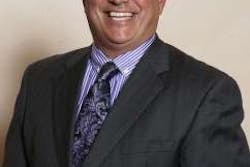 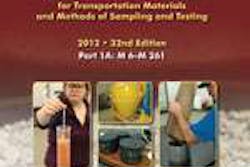 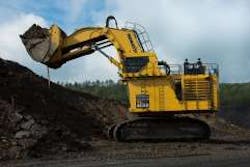