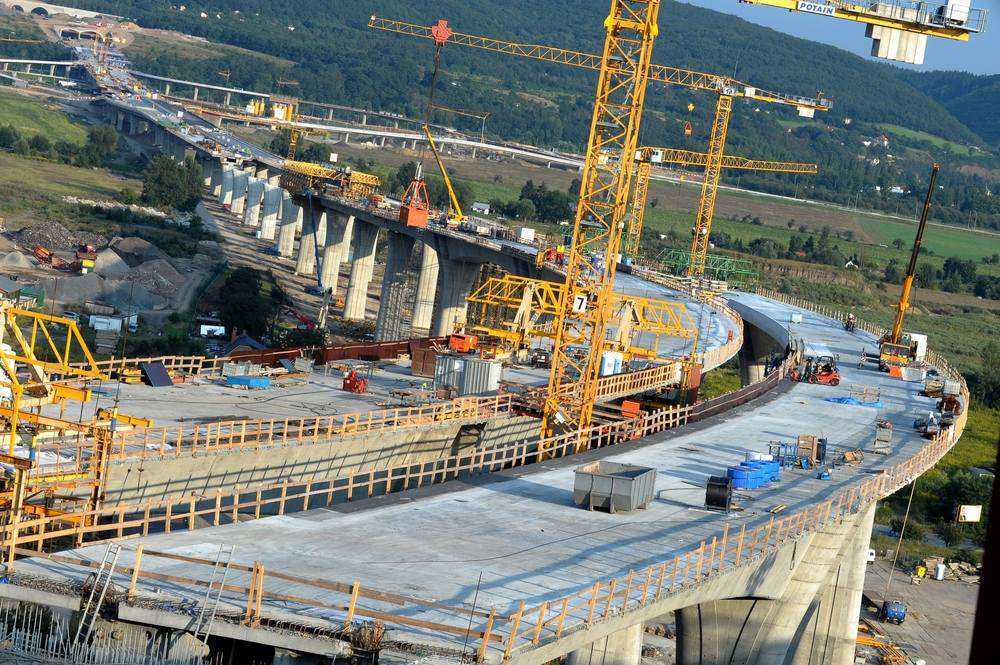 The burden of transportation system repairs may soon fall solely on state and local governments, the Washington Post reported.

State and local governments will likely foot the bill for rebuilding projects due to a lack of a long-term funding plan to repair the United States transportation system, according to Standard & Poor’s Rating Services. The money for these repairs will come from taxpayers.

According to the Washington Post, the reason infrastructure has been primarily ignored was pointed out when Standard & Poor’s Rating Services reported on the United States’ “$2.2 trillion backlog of infrastructure projects.”

To accommodate for infrastructure spending, many states levy gas taxes, which may not accumulate funds needed. Some states have turned to highway usage fees, which charge per mile traveled, and others are getting on board too. Maryland and California charge for use of some freeways and expressways; other states are considering a total shift away from gas taxes to highway usage fees.

According to Aggregates Manager, Congress passed a $105 billion on June 29 to help funding for surface transportation. However, that bill is by no means permanent, and Congress will have to find another solution in September 2014.