Congress Gives us a Choice: Tepid or Terrible

The editorial’s lead was even more cutting: “The list of outrages coming out of the House is long, but the way the Republicans are trying to hijack the $260-billion transportation bill defies belief.”

If you’re a Republican – and most Better Roads subscribers are – this stings a little. Or a lot. Especially considering the tepid nonsense the Senate Democrats were working on. I’m writing before key votes, but pass or fail, there’s long-term value in putting the legislative “creative” process at work here into context. It’s worth remembering.

The assault on the Republican bill is a fair assessment of its value to the country and our transportation system. It is a travesty. It’s a travesty because it mixes some very worthwhile changes in the transportation program with other changes that have no hope of passing the scrutiny of the Senate or the Administration.

It is what the business community would call a poison pill. It is a document created to lend cover to legislators who have accomplished absolutely nothing for two years. But mostly, it is a document that is designed to fail in the legislative process and give its authors material for raising the ire of the party base and stimulate more campaign contributions.

The two great gimmicks in the bill are the excising of mass transportation from the Highway Trust Fund, and basing new funding for roads and bridges on opening environmentally-sensitive coastal areas to oil and gas drilling.

Even if you passionately believe that both of these initiatives are sensible, they destroy any possibility the bill would pass in the Senate or escape the veto of the President. They are in this bill because the legislators want a campaign issue and are happy to sacrifice the integrity of transportation infrastructure to get it.

When this bill gets buried in the constant blizzard of political dung that passes for debate in our fractious Congress, there is a real danger that its several good ideas will be buried with it. Those good ideas include simplification of the federal program, and further advances in streamlining projects.

The Senate bill, though less offensive, does not address today’s realities either. As a two-year program, it is too tenuous to allow DOTs to fund major, long-term projects — a failing that considerably erodes the effectiveness of the extra funding it would bring to roads and bridges. And those billions of dollars of extra funding would come from general revenues, which is a poison pill for House Republicans and for many fiscally-concerned Democrats as well, given the country’s massive debts and deficits.

Whichever party you identify with, there is a strong message in this legislative cesspool: The legitimate and vital interests of American citizens are not being served by the current Congress. Indeed, most of us are being represented by people who don’t know and don’t care about transportation issues. They just want our money, and maybe our votes.

Keep that in mind when the campaign committees and super-PACs come calling this year. Cast your first vote by keeping your checkbook in your pocket. 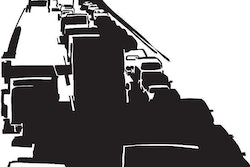 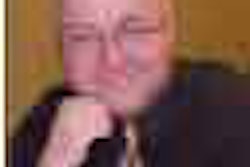 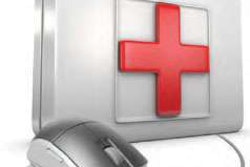 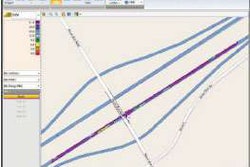